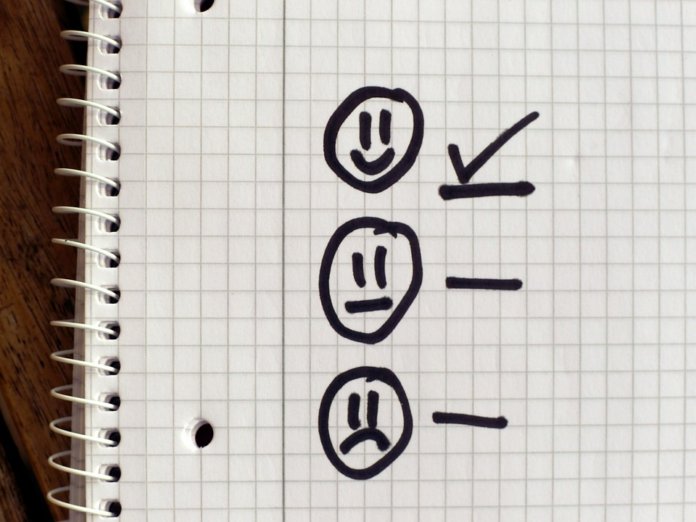 According to a new poll released by the Canadian Wind Energy Association (CanWEA), there is overwhelming support for wind energy development in Saskatchewan.

Saskatoon-based Insightrix Research conducted the province-wide resident poll, showing that 84% of respondents support policies that encourage the development of wind energy in Saskatchewan and 78% support the development of wind farms near their communities. A total of 806 randomly selected panel members from Insightrix’s SaskWatch Research participated in the online study on Oct. 31-Nov. 4.

The survey also shows that residents in the 18-34 age range are notably stronger supporters of having wind developed near their community than residents 55 and older. Those in the cities of Regina and Saskatoon, as well as those who have achieved higher levels of education, are more likely to be strong supporters of wind energy developments, according to the survey.

As for opposition, those who are against the development of wind near their community are most likely to be opposed due to perceived noise pollution, followed by potential harm to wildlife and concerns regarding the cost-effectiveness of wind power, the survey says.

The polling follows recent announcements that the province will be adding two wind energy projects that together will add nearly 400 MW of capacity to the grid in the near term. In September, the Ministry of Environment approved the 177 MW Blue Hill Wind Energy Project, and in October, SaskPower announced a power purchase agreement with Potentia Renewables for the 200 MW Golden South Wind Energy Facility. Both facilities are expected to be operational in 2021 and will more than double Saskatchewan’s installed wind energy capacity, according to CanWEA.

“We’re pleased to see the exceptional level of support for wind energy in Saskatchewan,” says Robert Hornung, president of CanWEA. “The wind energy industry is continuously looking to improve and strengthen the ways it consults and engages with residents, local businesses, municipalities and Indigenous communities. Additionally, the province has put in place wind energy-specific and results-based standards to ensure developments are located and operated with low environmental impacts. This combination ensures the groundwork is in place for the best possible projects as the government moves forward with its ambitious plans for renewable power.”

“As part of our Prairie Resilience Climate Change Strategy, our government has committed to reduce our emissions from electrical generation by 40 percent by 2030,” adds Dustin Duncan, Saskatchewan’s minister of environment, minister responsible for the Saskatchewan Water Security Agency and minister responsible for SaskPower. “Increasing wind energy is an integral part of achieving this goal, and I am pleased to see the public support for this commitment. We look forward to realizing the environmental and community benefits of increasing Saskatchewan’s wind energy as new projects come online.”

More on the survey results can be found here. 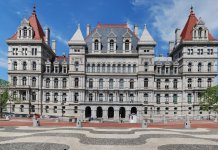 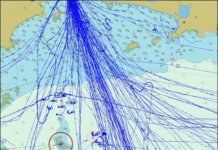