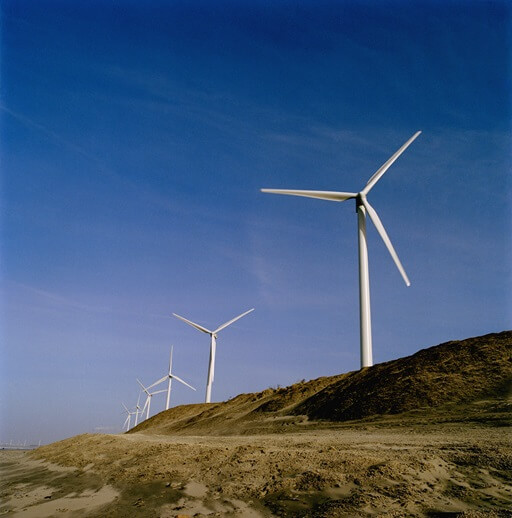 Located south of Herbert in the southern part of the province, the project will be developed and operated by Algonquin Power Co. Up to 56 turbines will add 177 MW of wind energy for SaskPower customers – enough to power more than 70,000 average Saskatchewan homes. Construction is anticipated to begin in 2019, with possible service as early as 2021.

Prairie Resilience, the province’s made-in-Saskatchewan climate change strategy, is designed to reduce GHG emissions, prepare for changing conditions, and protect people and communities through resilience and readiness. The strategy includes a target to reduce emissions from electrical power generation 40% by 2030, with a significant focus on wind energy. The Blue Hill project will be the seventh privately developed wind power generation project in Saskatchewan.

The project site is located outside of avoidance zones identified in the wildlife siting guidelines for Saskatchewan wind farms. Algonquin selected this location on cultivated agricultural land in order to avoid impacting native prairie grassland and important wildlife habitat. The company also conducted rigorous wildlife surveys as part of the environmental impact assessment and has proposed appropriate mitigation to reduce potential impacts to migratory birds, bats and habitat. Algonquin will also adhere to the Ministry of Environment’s adaptive management guidelines, which include standards for post-construction bird and bat fatality monitoring and mitigation.

“Algonquin has made extensive efforts to ensure the project meets or exceeds the needs of stakeholders,” says Ian Robertson, CEO of Algonquin Power & Utilities Corp. “We look forward to continuing this work as we transition to the next phase of the project.”