Home Recent New & Noteworthy Study: Not All Bat Species Are Affected By Wind Turbines In The... 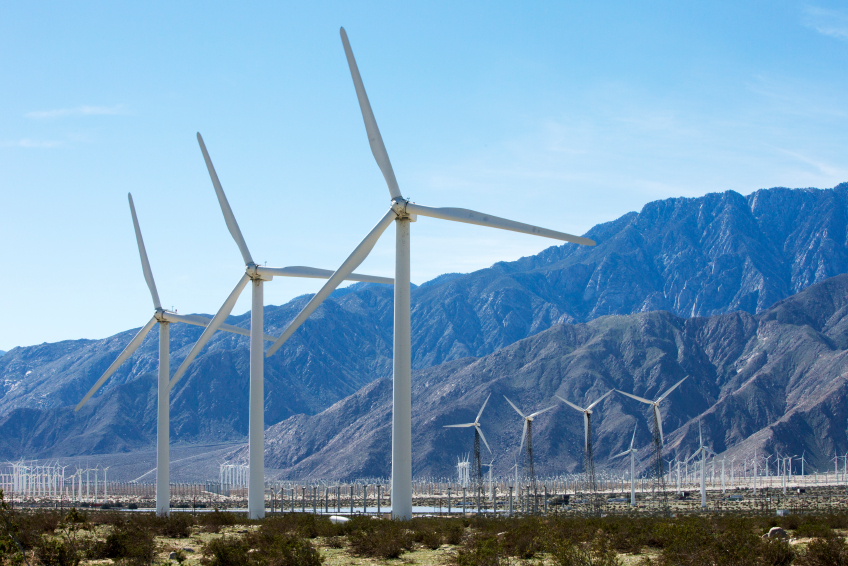 With a hope of better understanding the impact of wind energy development on the widespread mortality of bats, the University of Maryland Center for Environmental Science (UMCES) says it has tracked down the origin of bats killed by turbines in the country’s Appalachian region.

UMCES says wind sites along the forested ridgelines of the Appalachian Mountains have some of the highest bat-mortality rates in the world; in particular, the hoary bat (Lasiurus cinereus) and eastern red bat (Lasiurus borealis) comprise the majority of the turbine-associated deaths in North America.

However, according to the researchers, little is known about the migration pathways of bats in North America or how wind energy development may affect them.

“We knew which species were being killed, but we didn’t know how they were moving across the landscape, how many were out there or what their genetic diversity was,” explains David Nelson, an associate professor of UMCES’ Appalachian laboratory and co-author of the study. “Our research is helping conservation managers to understand, ‘Are these species that we need to be concerned about?’”

By using stable hydrogen isotopes – a type of chemical fingerprint that reveals where animals have been, despite having traveled long distances – the researchers determined the summering grounds of the bats killed by the wind turbines.

Different forms of hydrogen exist in water depending on where it falls, UMCES explains. For example, rain from higher elevations or by the coast has a different signature than that from rain at lower elevations or further inland.

These differences work their way up the food chain and are recorded in the hair of each bat, according to the researchers, which analyzed the hair and used its hydrogen isotope signature to determine where the bats spent their summer, a time when they molt and grow in new fur.

The researchers also extracted DNA from the bats’ wing tissue to examine their genes in order to help understand how capable the species may be to adapting to an increase of deaths to their population – including how many individuals of a species are in the breeding population to enable them to maintain their numbers.

The study found that half of red bats killed in the area were not local residents and probably summered at locations far from the wind turbines, whereas nearly all of the hoary bats summered locally. The red bats represented a single, massive breeding population in the hundreds of thousands to millions of individuals. In contrast, the hoary bats represented a relatively small group with a breeding group in the thousands to tens of thousands of individuals, the study says.

According to UMCES, these results suggest that intensive wind energy development may affect the bat species dissimilarly: The large and more regional population of red bats may potentially be better able to absorb turbine-related deaths than the substantially smaller population of local hoary bats.

“Understanding the potential impacts of turbine-associated bat deaths is often complicated by a lack of data,” says Cortney Pylant, lead author. “Studies such as this can help to identify species and populations at particular risk.”

More on the study, “Geographic origins and population genetics of bats killed at wind-energy facilities,” can be found here.