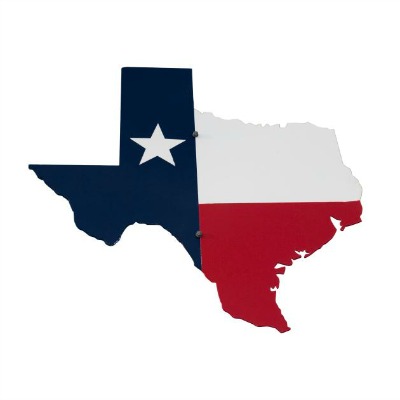 As part of its renewable growth strategy, Southern Power, a subsidiary of Southern Co., has acquired the 276 MW Bethel Wind Energy Center in Texas from Invenergy Services LLC.

Blattner Energy constructed the project, which Invenergy Services will operate and maintain upon completion, which is expected this month. Construction began in January of last year.

“Bethel Wind is an important piece of our renewable portfolio as we expand our wind generating capacity in 2017,” says Buzz Miller, Southern Power’s president and CEO.