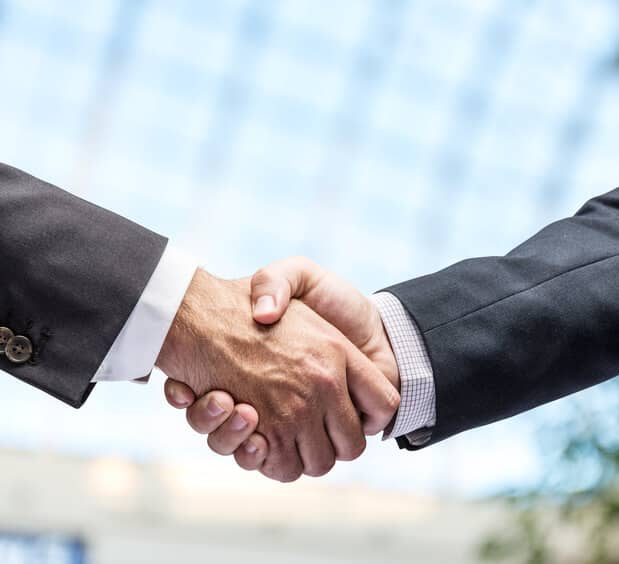 It appears TerraForm Global and TerraForm Power, yieldcos of bankrupt renewables firm SunEdison, will finally be able to come out from underneath the shadow of their troubled parent company. Canada-based Brookfield Asset Management has agreed to fully acquire TerraForm Global, as well as acquire a controlling stake and assume sponsorship of TerraForm Power.

Although neither yieldco was part of SunEdison’s Chapter 11 bankruptcy filing in April 2016, SunEdison’s financial woes weighed heavily on the subsidiaries’ operations. Under the yieldco model, SunEdison, as the sponsor, would sell its operating projects to the TerraForm companies – a relationship that provided the yieldcos with a steady project pipeline to own and operate and SunEdison with more capital for future projects.

After SunEdison’s bankruptcy, however, the yieldcos started searching for buyers or new sponsors in an effort to break away from their parent and remain viable companies. They recently signed exclusivity agreements with Brookfield regarding a possible buyout, and now they have inked definitive deals.

According to a press release, TerraForm Global owns and operates, or has contracts to acquire, a fleet of 31 wind and solar power plants totaling 952 MW of capacity spread across Brazil, India, China, South Africa, Thailand, Malaysia and Uruguay. Under a definitive merger agreement, Brookfield Asset Management Inc., a global alternative asset manager, will acquire TerraForm Global for approximately $787 million in cash and will assume approximately $455 million in net debt, representing an enterprise value of approximately $1.3 billion.

“We are pleased to have reached a successful completion of TerraForm Global’s strategic alternatives process to maximize value for our shareholders,” says Peter Blackmore, chairman and interim CEO of the TerraForm yieldcos. “After a thorough review of alternatives and the significant steps taken by the board and management to best position TerraForm Global for success, we are confident a sale to Brookfield is the best possible transaction for our shareholders. We look forward to working closely with Brookfield’s experienced team to achieve a timely closing and a seamless transition.”

According to another press release, TerraForm Power Class A shareholders will receive $11.46 per share in cash, with an option for shareholders to elect shares in order to participate in future upside potential. Brookfield will provide TerraForm Power with a 3.5 GW right-of-first-offer portfolio, representing about 1.2 GW of operating wind projects and around 2.3 GW of development-stage wind and solar projects in North America and Western Europe. Brookfield will also offer a $500 million sponsor equity line to support future growth for TerraForm Power.

Blackmore says, “This agreement with Brookfield is the culmination of our efforts to separate our operations from SunEdison and to position TerraForm Power for future success. With the support of Brookfield as TerraForm Power’s sponsor, we will gain additional resources to continue to expand our portfolio and increase cashflow on a per-share basis. We look forward to working with the talented Brookfield team to achieve a smooth transition.”

Sachin Shah, senior managing partner of Brookfield, comments, “We are confident that our significant renewable power operating experience, financial resources and global institutional relationships will provide TerraForm Power with strong financial flexibility and an attractive pipeline for growth moving forward. We look forward to participating alongside all shareholders in capturing future upside and helping the business to achieve its full potential over time.”

Brookfield’s transactions with the two yieldcos, though separate, are both expected to be completed in the second half of this year, so long as they meet various closing conditions, including approval of the U.S. bankruptcy court overseeing the SunEdison Chapter 11 case.

For its part, SunEdison has been working to emerge from bankruptcy, namely by selling off large portfolios of its project assets over the past year or so.