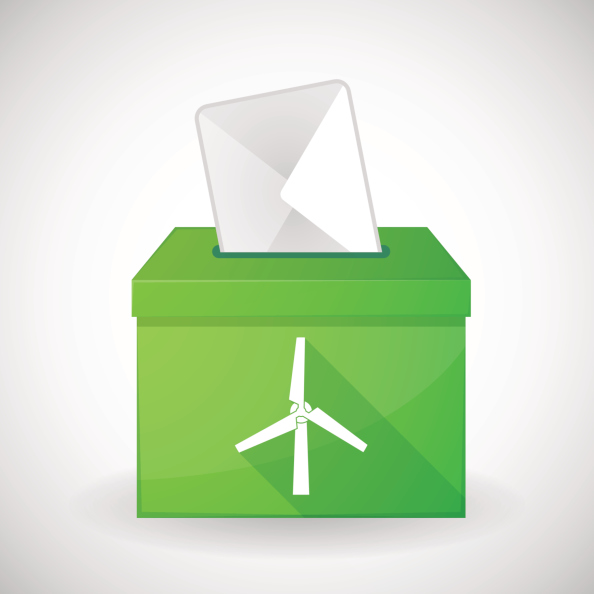 The Sierra Club says it has launched a new initiative, the #ReadyFor100 campaign, which will challenge 100 cities across the U.S. to commit to 100% clean energy.

With 2.4 million members and supporters, the group says it will harness its grassroots power to urge mayors to follow the lead of global cities such as San Diego; Paris; Sydney, Australia; and Vancouver, British Columbia – all of which have made the 100% clean energy commitment.

“Poll after poll show huge, bipartisan majorities are ready for clean energy,” explains Michael Brune, executive director of the Sierra Club. “Every market indicator shows our economy is ready. All over the country, clean, renewable energy is creating jobs, growing local economies and safeguarding the health of our families from dangerous pollution.”

According to the Sierra Club, the campaign recently made a surprise appearance at the U.S. Conference of Mayors in Washington, D.C.: #ReadyFor100 convened outside the Capitol Hilton hotel, where nearly 300 U.S. mayors were convened, with a massive light projection on the side of the building showcasing the message, “Welcome U.S. Mayors: Are you #ReadyFor100?,” and images of five-story-tall windmills.

Steve Skadron, mayor of Aspen, Colo., says, “Last year, Aspen hit its goal of 100 percent renewable energy – demonstrating that it is 100 percent possible. We plan to work with the Sierra Club to inspire more cities to commit to this essential way forward for the health of our communities, our country and the planet.”