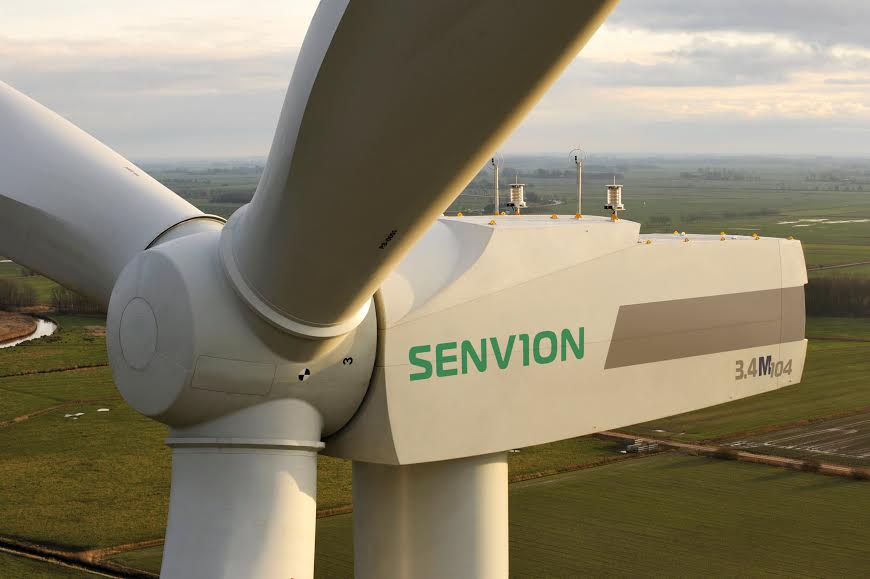 Kowski served as chairman of the supervisory board of Senvion Holding GmbH since its acquisition by Centerbridge Partners in April 2015 and as the chairman of Senvion S.A. since its IPO in March 2016.