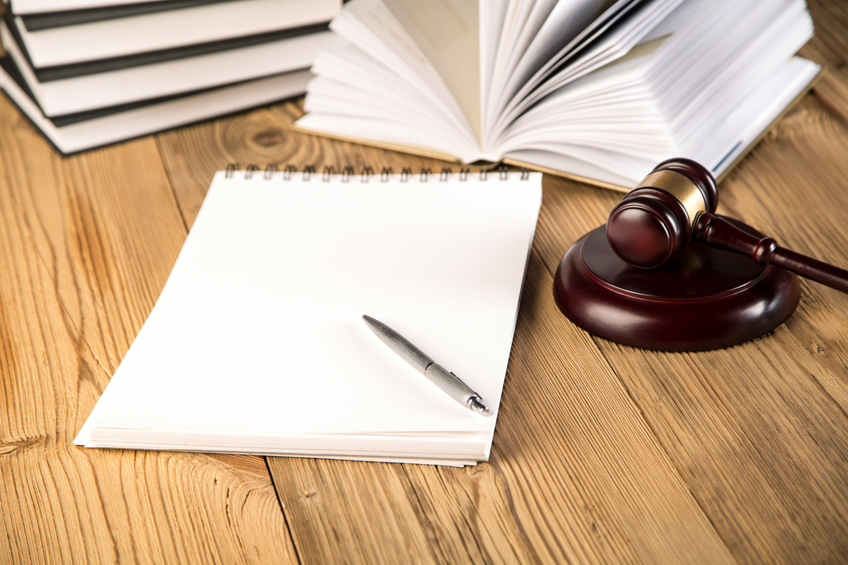 Sen. Jeff Merkley, D-Ore., has announced a plan to introduce new legislation that would require 100% of U.S. energy to come from renewable sources by 2050.

Merkley made the announcement during a panel he hosted at the Netroots Nation Conference titled “Keep It in the Ground: Getting the Federal Government Out of the Fossil Fuel Business.”

According to the senator, he first introduced the landmark legislation last year to help accelerate the transition to clean energy by ending all new federal leases for oil, gas or coal extraction on public lands and waters.

In his opening comments during the panel session, Merkley specifically said he intends to introduce a set of bills over the next several months that would shift the country away from fossil fuels entirely and move toward a 100% renewable energy future by 2050.

“There is no more time to wait to address climate change,” said Merkley. “We are living each day with the dire consequences of global warming, and they are only getting worse. We recently hit the ominous milestone of 400 parts per million of carbon dioxide in the atmosphere; each year, we are cataloguing hotter and hotter average temperatures, and the impacts of a warming planet are affecting our way of life, our health and our safety.”

“We must end our use of carbon-emitting fossil fuels, and we must start now. That’s why over the next several months, I will introduce legislation that will get us to the goal of relying on 100 percent renewable energy sources by 2050,” the senator stated. “It’s a big goal, but it’s one we can and must achieve. Nothing short of our existence on this planet is at stake.”

According to his release, Merkley’s announcement was immediately lauded by leaders throughout the environmentalist community.

“I’m 100 percent behind Jeff Merkley in his call for 100 percent renewables. Jeff’s right: The engineers have done their job and given us cheap renewable energy to work with if we want it,” says environmentalist Bill Mckibben. “Now, we need to match their ingenuity with our political will and actually make it happen – and fast, because climate change is happening fast.”

“Getting to 100 percent renewable energy is the moonshot for our generation – an ambitious goal that can help bring our country together,” says May Boeve of 350.org. “Getting off fossil fuels and switching to clean, renewable energy will help create millions of jobs, revitalize our communities and save our planet. With the impacts of climate change only getting worse, we don’t have a moment to lose. As we go ahead, we must continue to ensure that this transition is a just one, prioritizing communities who are the front lines of the climate crisis and helping fossil fuel industry workers who will need to transition to new opportunities.”

Merkley also announced that he will seek input from members of Congress, interested members of the public and other partners to help design policies as he drafts the legislation.