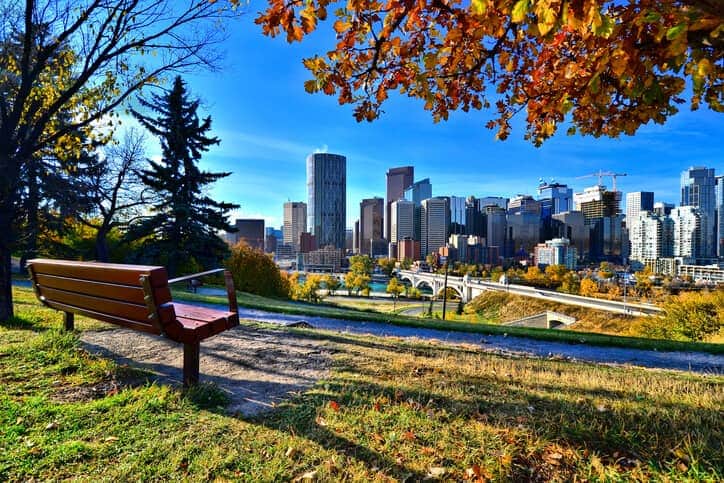 Green Cat Renewables (GCR), a renewable energy consultancy with bases in Scotland, is expanding into North America by launching an office in Calgary, Alberta.

Stephanie Ewing, former head of planning and environmental for GCR in the U.K., will relocate to Calgary to take the role as vice president for the new venture. David Manderson, engineering project manager, will also move to the new office.

“This is a hugely exciting time to be involved in the renewables sector in Western Canada,” Ewing says. “In Alberta, the government has committed to an additional 5 GW of renewables by 2030.”

The new office, which will be located at the Global Business Centre in downtown Calgary, will continue to receive specialist project support from a team of 50-plus technical staff in the Scottish GCR offices.

“Green Cat Renewables has built up a strong business in the medium-scale renewable energy industry in the U.K.,” says Gavin Catto, GCR director. “As the U.K. market matured and opportunities for expansion became tougher, we began looking for new markets where we could apply our skill base and continue to develop the business.

“We identified Canada as an emerging market for medium- and community-scale projects with strong cultural and trade links with the U.K.,” he continues. “This is an exciting opportunity for the business to begin its next chapter.”

Ewing adds, “In the wake of the U-turns from the U.K. government on support for renewables and a lack of direction on the future strategy for low-carbon energy in the U.K., it is enormously refreshing to be involved once again in a market which is committed to making clear, positive steps forward to cutting carbon emissions.”