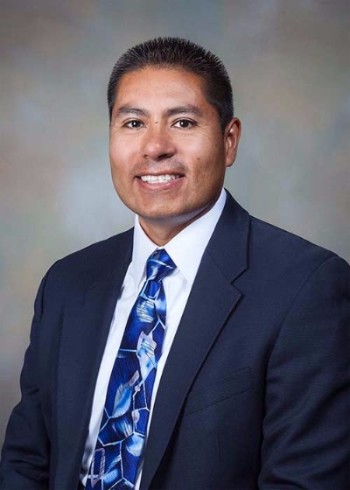 NREL is the DOE’s primary national laboratory for renewable energy and energy-efficiency research and development. NREL is operated for the DOE by The Alliance for Sustainable Energy LLC.

A longtime employee of the DOE’s Sandia National Laboratories, Torres steps into the role vacated by Bryan Hannegan, who will remain until June 23 to ensure a smooth transition, says NREL.

Torres, an electrical engineer who joined Sandia 27 years ago, has served as deputy to the vice president for energy and climate programs for the past year. In this position, Torres has led efforts in cybersecurity, guided investments in advanced energy research and played a key role in the DOE’s multi-lab effort to modernize the nation’s electrical grid.

Starting June 5, in his role at NREL, Torres will oversee continuing efforts at the laboratory’s Energy Systems Integration Facility to strengthen the security of the nation’s electrical grid, increase the use of renewable sources of energy, and develop and demonstrate new technologies to modernize the power grid.