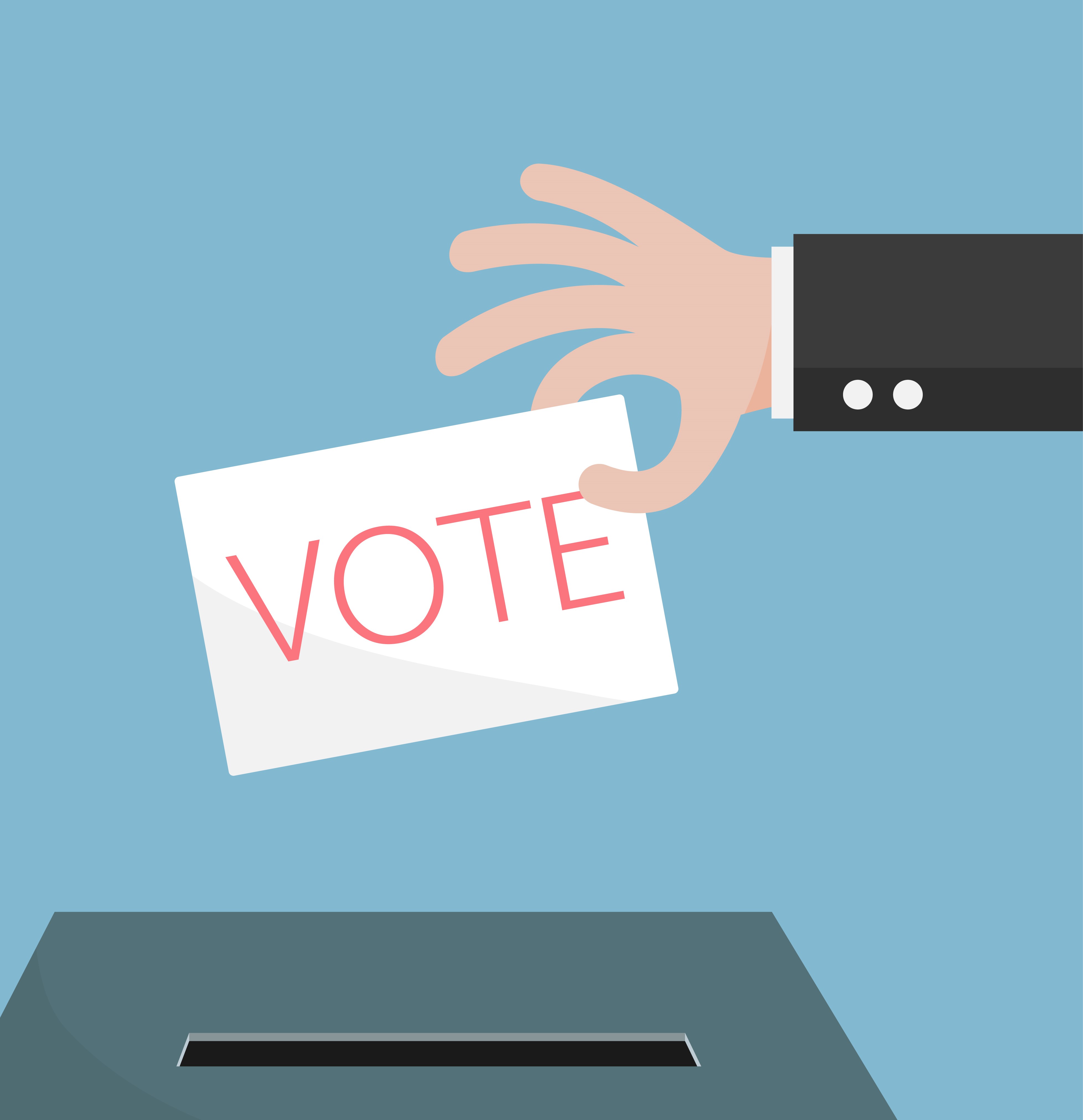 Citizens of Lincoln County, S.D., have voted to keep in place an ordinance that requires future wind turbines to be built at least half a mile away from homes.

Following pleas from advocacy group Farmers and Friends of Wind and Dakota Power Community Wind (DPCW), whose proposed wind project would be built in the area, 57% said yes to keeping the setback rules during the July 18 vote, according to a local report from Argus Leader.

The group, which had urged citizens to vote no, says the half-mile setback limit on wind turbines in the county is “unnecessarily restrictive” compared to the “most common setback limit in the U.S.” of 508 feet.

Brian Minish of DPCW, which had conducted a county-wide poll finding that most residents were in favor of wind power, told Argus Leader that many citizens “didn’t come out to express [their support]” by voting.

You have the wrong distances for the setback. A ‘No’ vote would have returned the limit to 3 times the height of of the turbine ( about 1300 feet). A ‘Yes’ vote was for the new 2640 feet setback ( a full half mile).