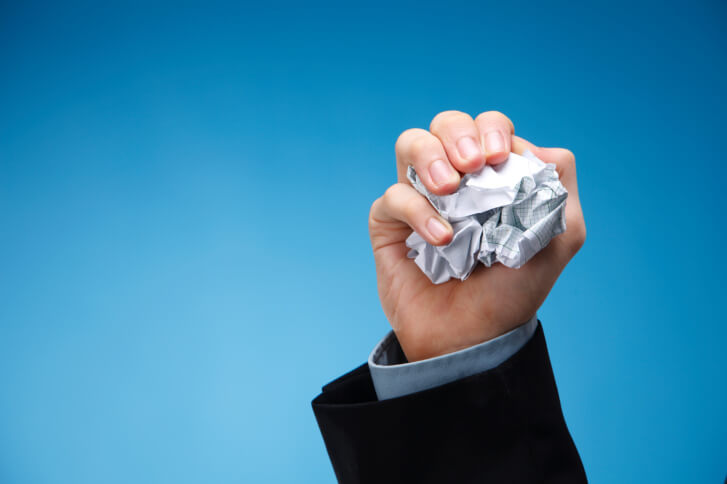 Farmers and wind energy advocates in South Dakota are coming together to urge citizens of Lincoln County to vote no on an ordinance that requires future wind turbines to be built at least half a mile away from homes.

Calling the recently passed ordinance a county-wide “ban on wind farms,” Farmers and Friends For Wind says, “At a time when local and state budgets are being stretched, leaders need to do everything we can to continue to fund the services that contribute to the high quality of life we enjoy in Lincoln County.”

The group specifically cites a proposed project from Dakota Power Community Wind, to which more than 110 landowners in the state have already dedicated 22,000 acres, according to the developer. The wind farm could generate up to 1 GW of wind power to the Rock Island Clean Line and provide 4% of its gross revenue to all of the landowners, says Dakota Power Community Wind, adding that “landowners have the right to decide what they want to do with their land.”

Farmers and Friends for Wind says the half-mile setback limit on wind turbines in the county is “unnecessarily restrictive” compared to the “most common setback limit in the U.S.” of 508 feet.

“In the future, Lincoln County landowners will have almost no ability to use their land for wind towers since the new setback limits prohibit wind towers on almost all of the land in Lincoln County,” the group warns.

However, Farmers and Friends for Wind says citizens can “stop the wind ban” by voting for a repeal on July 18.