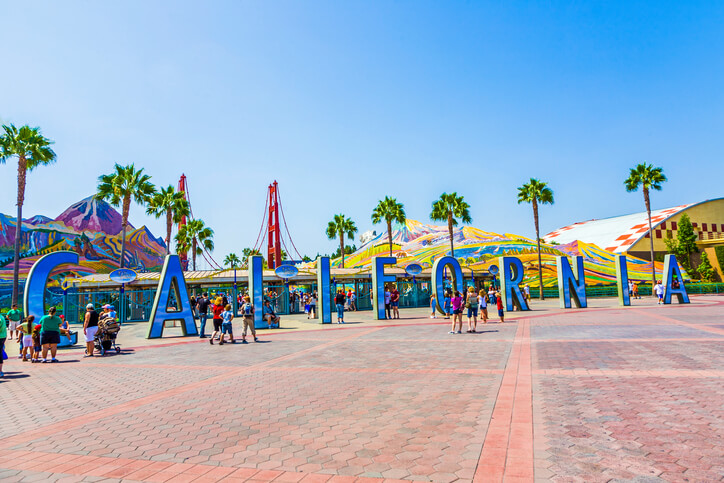 This week, during the American Wind Energy Association’s (AWEA) WINDPOWER Conference and Exhibition in Anaheim, Calif., lawmakers, wind stakeholders, AWEA executives, Xcel Energy’s CEO and more described the mounting economic benefits of increased wind power in the country, according to announcements from the wind association.

“With wind’s success comes new and solvable challenges. Management of the grid needs to evolve to meet these challenges,” said Tristan Grimbert, newly elected AWEA board chair and president and CEO of EDF Renewable Energy.

He said competing in the low-price energy environment will take increased and improved transmission, fairer market rules, and for the market to recognize and compensate for wind’s attributes.

In his new role as AWEA board chair, Grimbert appointed two board members to fill temporary vacancies until 2018 member elections: Laura Beane, president and CEO of Avangrid Renewables, and Paul Loeffelman, director of corporate external affairs and head of corporate international Affairs for AEP. Earlier this week, AWEA welcomed new board members elected by its members.

“California’s clean energy economy is a model for the rest of the nation and the world,” said the senator. “We’ve turned some of our biggest environmental challenges into incredible opportunities. We can dramatically expand clean energy while also growing our economy and putting people to work.”

Tom Kiernan, CEO of AWEA, added, “Wind power has grown to be America’s largest source of renewable capacity because we’ve delivered on our promises. We said more wind could be reliably added to the grid; that with stable tax policy, we could grow jobs; and that with a level playing field, we would invest in America. We delivered. Today, we have five states over 20 percent wind and over 100,000 American wind jobs. And we’ve invested $14 billion two years running in communities that need it the most.

Earlier this week, Kiernan described 16 trends that will continue to buoy the industry beyond 2020, once the wind energy production tax credit completes its current phase-out.

On the second day of the show, Xcel Energy, one of the nation’s leading utilities for integrating wind energy onto its system, reaffirmed that wind helps sustain grid reliability while saving its consumers money.

Addressing over 7,000 attendees, Xcel Energy’s CEO, Ben Fowke, recommitted the utility’s investment in wind energy as a low-cost way to help keep the lights on for millions of its customers across eight states, says AWEA in a press release.

“We’re investing in wind because of the tremendous economic value it brings to our customers. Wind energy is saving our customers billions of dollars in fuel savings,” said Fowke. “We’re also delivering on the environmental front by deeply reducing carbon emissions while providing a clean energy product our customers want.”

Xcel Energy serves millions of American homeowners and business across states in the West and Midwest and has been the nation’s No. 1 wind energy provider for 12 years, according to AWEA.

Fowke further commented, “We have successfully integrated wind energy onto our system over the years without sacrificing reliability, and we’re making history in the process.”

Today, wind generation makes up nearly 20% of Xcel Energy’s energy mix. Earlier this spring in Colorado, Xcel Energy hit a record, achieving an hourly production peak in which wind supplied more than 68% of its energy.

“It’s fitting that we’re meeting in California, where entrepreneurs have used technology and visionary thinking to innovate and succeed,” noted Chris Brown, president of Vestas Americas and outgoing AWEA board chair, in his general session address. “We’re lowering our costs, making the grid more stable, creating jobs in rural and Rust Belt America, and delivering value to utilities and major corporate customers. That’s why I believe this industry is just getting started, and this industry’s next five years are going to be the best we’ve ever seen.”

Brown continued, “Welcome to life as an energy industry disruptor. Here’s my challenge to the industry: Seize the opportunities that our success has created, and stay focused on the vision that we set for our industry.”

AWEA says WINDPOWER 2017 attendees include wind techs and supply-chain workers, learning about the latest developments to advance affordability and productivity. Some took a moment to reflect on what working in the industry means for them, their families and their communities.

“I like being here seeing all the innovations in the industry, new technologies coming down the pipeline. It’s a chance to learn about the industry outside of the platform I work on,” said Matthew Cyre, a wind technician from Vici, Okla. “I plan on moving up through the wind turbine technician program to eventually end up in management at an operations and maintenance site. Working in wind is a big part of my long-term career path.”

Matt’s wife, Brandy Cyre, is studying to get a job in wind, as well, says AWEA.

“Wind’s becoming part of our family,” she said, “with my father-in-law being a wind technician instructor and our cousin getting a job at a wind farm. As a former welder, I like to break the mold – being a woman in the industry, showing anyone can do it.”

Also during the show, major wind state Iowa swore in Kim Reynolds as its new governor, following longtime Gov. Terry Branstad’s appointment as U.S. ambassador to China. As part of her remarks, Reynolds promised that wind would continue to lead the way in the Hawkeye State.

“We must view our rich, renewable resources in ways never thought possible,” she said. “For years, our fields have fed the world. Now, they energize it. They produce products that fuel cars, and they host wind turbines that power our communities and businesses. And yet, those fields are filled with untapped potential. Our energy plan will help us continue to lead the way in wind energy and renewable fuels. Working together, we can have the most innovative energy policy in the country.”