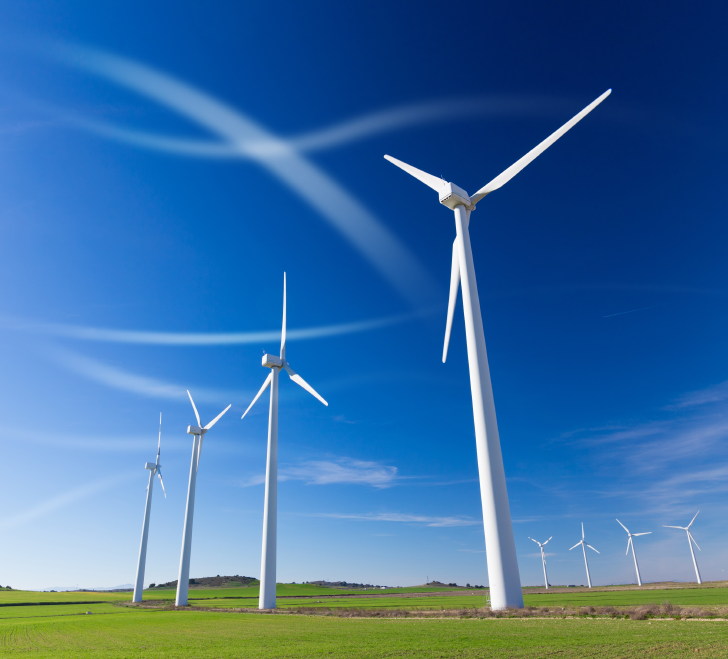 ROMO Wind, a Danish-Swiss wind turbine optimizer, has fulfilled a performance measurement project with Vattenfall at the Nørrekær Enge wind farm, located in Denmark, using 13 Siemens 2.3 MW turbines. According to ROMO, the goal was to compare the power curve measurement results of an IEC-compliant met mast, a nacelle LiDAR and the iSpin spinner anemometer.

ROMO Wind says the results demonstrated that the iSpin technology enables the most reliable and replicable wind turbine performance measurements compared with the other technologies. Within a confidence interval of 95%, the comparable wind turbines were observed to be operating within only 0.3% of their annual energy production (AEP) to each other and the power curve-verified reference turbine.

Some results of the study include the following:

According to the company, the iSpin spinner anemometer, using ultrasonic technology, measures the wind at the spinner, which enables operators to measure and monitor the power curves and check whether their turbines are aligned for the best possible yield. At the same time, the data allows for optimized wind farm management and load reduction.