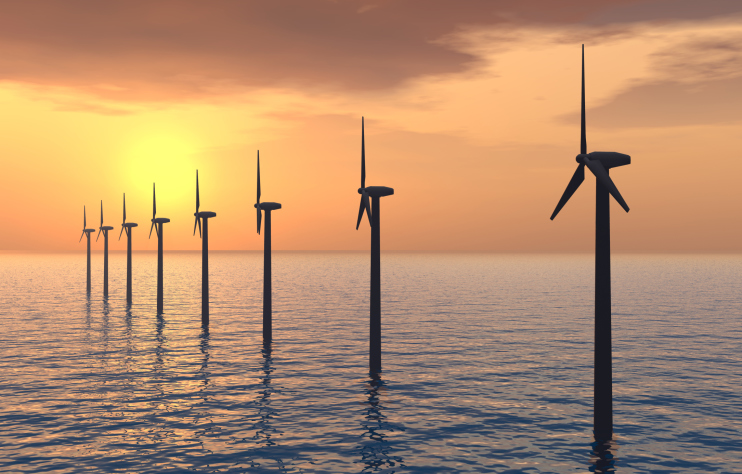 RES America Developments, a subsidiary of Renewable Energy Systems Americas, says it has reached an agreement to transfer a U.S. offshore wind development lease off the coast of New Jersey to DONG Energy.

On Nov. 9, 2015, the Bureau of Ocean Energy Management (BOEM) held a commercial auction for two offshore wind leases with a capacity of approximately 2 GW on the Outer Continental Shelf (OCS) off the coast of New Jersey. RES secured the lease for Area OCS-A 0498 (South Area), which can accommodate more than 1 GW to be built after 2020. RES has applied to BOEM to transfer its rights to this area to DONG Energy.

In 2014, RES and DONG Energy agreed to cooperate on offshore wind projects in New Jersey and Massachusetts. Under that agreement – and subject to the approval of the BOEM – DONG Energy will take over the lease, and RES will provide support through project development services. In 2015, RES struck a similar agreement, transferring to DONG Energy its Massachusetts OCS lease.

“The U.S. is an interesting market for offshore wind, with the potential to become a significant area for future development,” says Samuel Leupold, executive vice president of wind power. “With the transfer of the offshore wind development projects in the U.S., we are broadening our international scope. The site conditions are quite similar to those we currently work with in northwestern Europe, which means that the project could be developed using well-known technology.”

The lease area to be transferred is 160,480 acres and is located between 7 – 21 nautical miles from shore, with water depths around 24 meters.