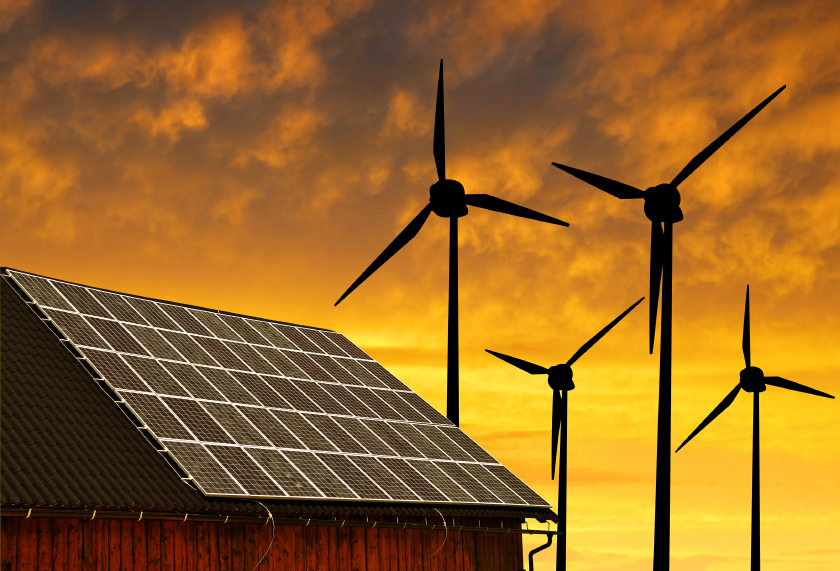 Furthermore, SUN DAY’s analysis says utility-scale electrical generation from renewable sources hit an all-time high of nearly 17% (16.89%) of total generation. During the first quarter of 2015, renewable energy’s share of net generation was only 14%.

According to the analysis, electrical generation by wind rose 32.8% and set a new record of 6.23% of total generation. In the first quarter of 2015, wind power’s share was only 4.46%. Similarly, electrical generation from utility-scale solar thermal and photovoltaics grew by 31.4% and comprised 0.69% of total electrical output. SUN DAY notes that the EIA also estimates that distributed solar PV (e.g., rooftop solar systems) expanded by 35.2% during the quarter. Combined, utility-scale and distributed solar accounted for 1.01% of generation. A year ago, solar’s share was only 0.72%.

Among renewable energy sources, only biomass and geothermal experienced declines of 1.4% and 1.6%, respectively.

SUN DAY says that, in stark contrast to the stunning growth rate of renewable sources, nuclear power remained essentially stagnant – registering growth of only 1%; electrical generation fueled by natural gas was up by 6.7%, while that from coal dropped by 24.2%.

“Inasmuch as electrical output from wind and hydropower sources tend to be highest in the first quarter of each year, renewable energy’s share of net electrical generation for the balance of 2016 may dip a little,” notes Ken Bossong, executive director of the SUN DAY Campaign. “Nonetheless, data for the first quarter appears to be swamping EIA’s earlier forecast of just 9.5 percent growth by renewables in 2016.”