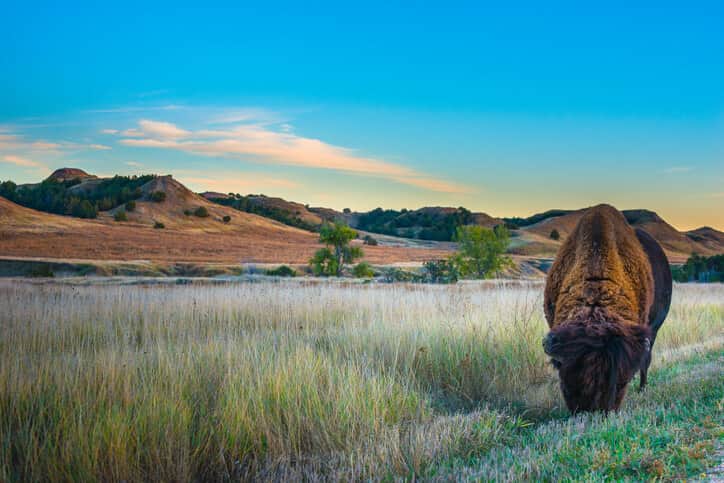 According to Anthony Teixeira, senior associate at RMI and author of the report, due to “low costs and improving technology,” wind energy has seen “dramatic” growth in the past decade throughout Texas and the Midwest.

“As grid operators have increased transmission investment and improved market structures,” he explains, “they are supercharging the market for wind power – to the benefit of corporate buyers who choose to transact in areas like SPP.”

According to the report, the Great Plains states have “long been a leader” for wind power – e.g., in 2014, 41% of the U.S.’ total wind generation came from this region. In turn, says RMI, “corporate PPAs have followed suit.”

“Two-thirds of corporate wind PPA volume has been in the plains, with Texas accounting for the vast majority of transactions through 2014,” the report states. “However, states further north – most significantly Oklahoma and Kansas – experienced increasing PPA activity in 2015 and 2016.”

“Transmission infrastructure improvements, falling capital costs and electricity market restructuring implemented by the SPP … resulted in a more favorable environment for both wind development and corporate PPAs,” the report says.

From 2012 through 2014, SPP spent $819 million on transmission projects, according to the report.

Noting the importance of these statistics, the report concludes, “Corporations considering PPAs in the Southwest Power Pool will be impacted by changes in congestion and curtailment patterns. Careful analysis of the risks will be critical, as historical analysis alone may not capture the effects of emerging trends.”