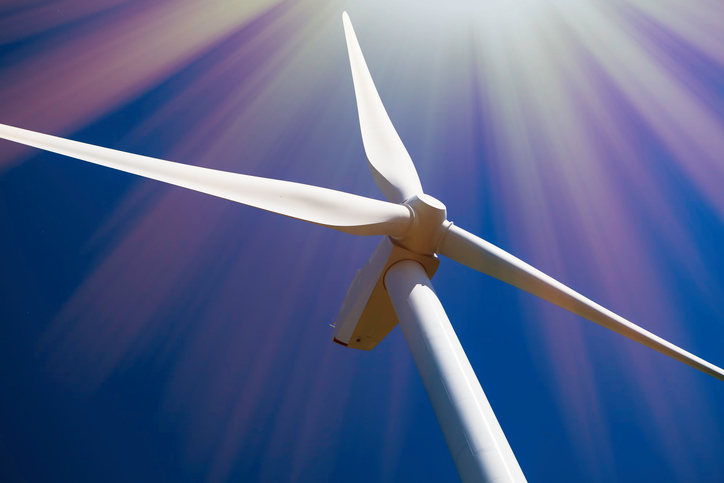 Global annual spending on transmission system infrastructure for large-scale renewable energy integration could grow from $36.7 billion in 2016 to as much as $46.7 billion in 2025, according to a new report from Navigant Research.

In the face of growing global demand for electricity and intensifying pressure to curtail greenhouse-gas emissions, the development of renewable energy resources is on the rise worldwide, says Navigant.

In turn, as countries with mature power sectors shift toward a more renewables-heavy generation mix and those with emerging power sectors build out their grids to accommodate new renewable capacity, the demand for transmission system technologies required to integrate these renewables is also increasing, the report finds.

“Rapid development of wind and solar resources is driving investment in transmission systems around the world,” says Jessica Lewis, senior research analyst with Navigant. “This is true in countries with mature power sectors that are shifting to a more renewable-heavy generation mix and also in countries with emerging power sectors that are building out their grids to meet rising demand.”

When countries are planning transmission system extensions triggered by new renewable capacity, they should take into consideration generation type (e.g., solar or onshore/offshore wind), project size and distance from the grid, the research firm notes.

In addition, the nature of the existing power system, combined with the local regulatory environment, could influence the type of infrastructure investment different countries make in order to accommodate new renewable generation in the years ahead, according to the report.

An executive summary of the report is available here.