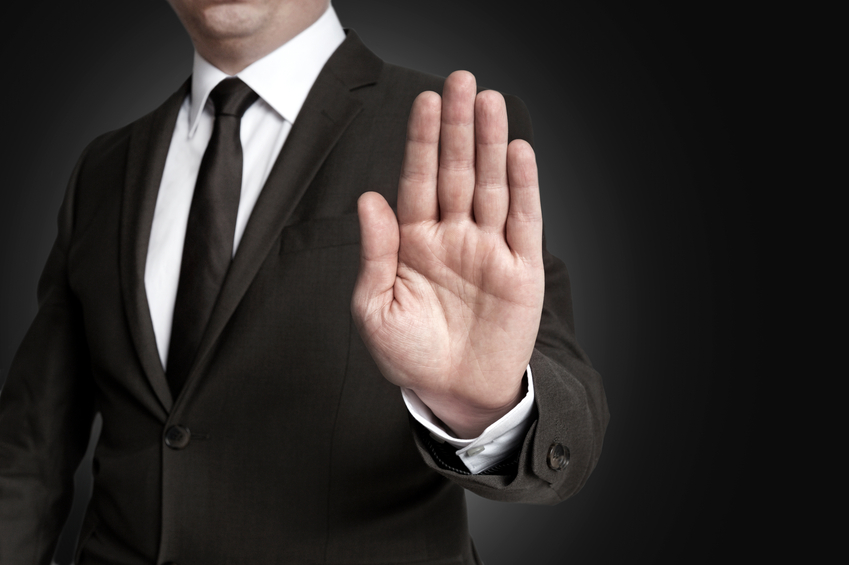 A new report by Analysis Group has answered questions posed two months ago by U.S. Department of Energy (DOE) Secretary Rick Perry about the reliability and market rules of the U.S. electric power grid. The result? Nope, there’s no evidence that a changing power mix – which includes the continuously growing renewables industry – poses any threat to the reliability of the nation’s power system. Further, the report finds it is actually market forces – primarily, low-cost natural gas and flat demand for electricity – that are causing some coal and nuclear power plants to retire, not state and federal policies supporting renewable energy development.

In an April memo to Brian McCormack, his chief of staff, Perry directed the DOE to conduct a study that would “explore critical issues central to protecting the long-term reliability of the electric grid” and analyze “market-distorting effects of federal subsidies that boost one form of energy at the expense of others.”

In turn, Advanced Energy Economy (AEE) and the American Wind Energy Association (AWEA) commissioned Analysis Group to independently answer the questions Perry raised. The Analysis Group report has now been submitted to the DOE to inform its review.

“Recently, some have raised concerns that current electric market conditions may be undermining the financial viability of certain conventional power plant technologies (like existing coal and nuclear units) and thus jeopardizing electric system reliability. In addition, some point to federal and state policies supporting renewable energy as a primary cause of such impacts,” the report says. “The evidence does not support this view.”

“The transformation now underway in the electric power system is driven primarily by market forces,” states Susan Tierney, senior advisor for Analysis Group and one of the authors of the report, along with Analysis Group Principal Paul Hibbard. “Low natural gas prices, technology changes and flat demand for electricity have been putting financial pressure on and leading to the retirement of older, less economic power plants. This is a natural consequence of market competition. The result is a more diverse set of energy resources on the grid that is being capably managed in a way that provides reliable electric power.”

AEE and AWEA detail key findings of the report:

Last month, AEE, AWEA, the Solar Energy Industries Association and the American Council on Renewable Energy submitted materials to Perry to inform the study he called for. The separate analyses from the four groups showed that changing energy sources – more use of natural gas, renewable energy and energy management sources, in addition to resources such as coal and nuclear power – “far from threaten” electric system reliability but, rather, increase it in important ways and save consumers money.

“Like DOE, we wholeheartedly agree that reliable and affordable electricity is essential,” comments Tom Kiernan, CEO of AWEA. “Analysis Group’s report finds that wind and other advanced energy resources, driven by markets and technological advances, are improving electric reliability and reducing costs. Past dependence on a few fuel sources has given way to a more diverse grid, which is more robust and resilient. We think this analysis will be useful for DOE’s study, and we look forward to working with state and federal policymakers to implement market-based policies that will provide consumers with even more reliable electricity at lower cost.”

“The electricity system in the United States is stronger than it’s ever been,” adds Graham Richard, CEO of AEE. “Thanks to innovation and smart policy, we have a more diverse fuel mix, a more reliable grid and lower electricity costs. The Analysis Group report highlights how advanced energy technologies are helping to modernize the grid and how grid operators are well equipped to manage this market change. As DOE finalizes its report on reliability, we hope the department will incorporate these key findings, which reflect the true state of the grid.”

The full Analysis Group report can be found here. 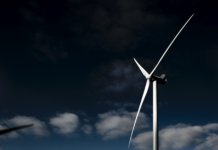