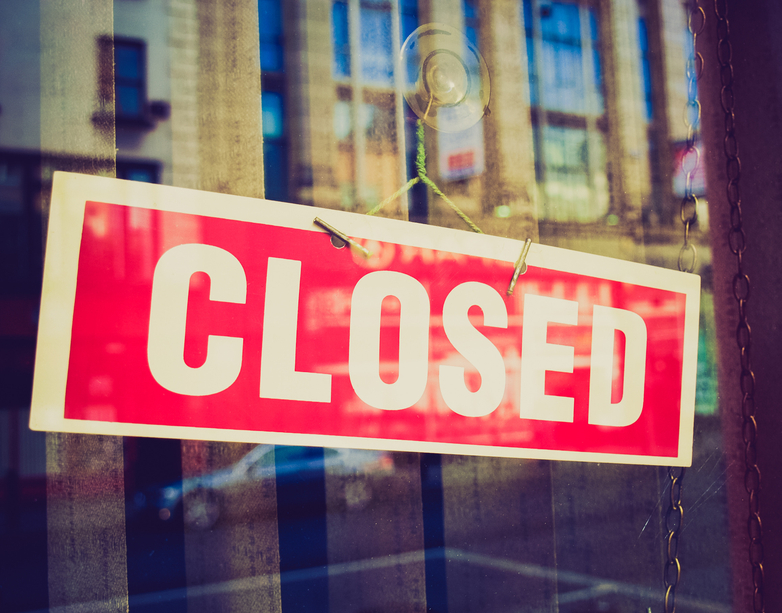 Diversified energy company Public Service Enterprise Group (PSEG) will be retiring two New Jersey coal plants next year. In turn, New Jersey’s energy will be split almost evenly between nuclear and natural gas, with a small but growing amount of renewables, according to PSEG.

“The sustained low prices of natural gas have put economic pressure on these plants for some time. In that context, we could not justify the significant investment required to upgrade these plants to meet the new reliability standards,” said Bill Levis, president and chief operating officer of PSEG Power.

“We continue to believe that it is unwise for New Jersey to become too overly dependent on one source of energy,” he added. “With the continued low cost of natural gas, it is important that we recognize and support the full value of non-carbon, non-polluting nuclear and renewable energy.”

PSEG says it is evaluating all options for the future use of the sites.

Jeff Tittel, director of the New Jersey Sierra Club, said in a statement, “We must now work to replace these plants with clean, reliable renewable energy, instead of more dirty fossil fuels like natural gas. Clean air is an essential part of a healthy economy, and investing in renewable energy is the safest bet for our region’s future. Reducing air pollution will not only reduce health costs and sick days for the residents of New Jersey, but investing in renewable will create jobs, spur industry and protect our environment.”