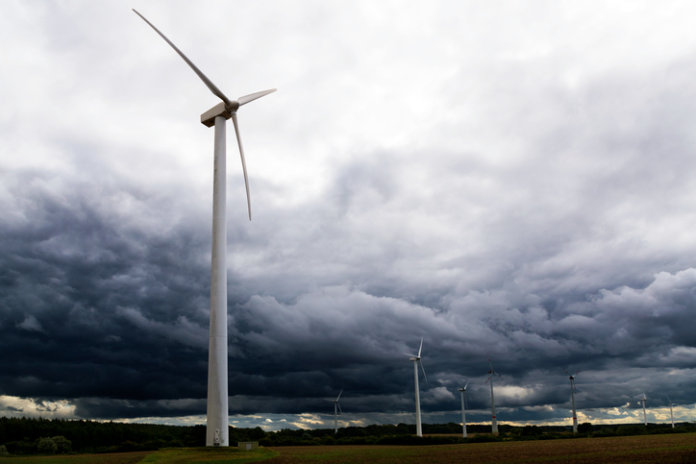 According to the American Wind Energy Association (AWEA) and the Mid-Atlantic Renewable Energy Coalition, a wind energy proposal before the Ohio Power Siting Board (OPSB) would be detrimental to the state’s wind industry.

Recently, the groups submitted comments to the OPSB to oppose changes to a wind farm setback waiver process proposed by State Rep. Bill Seitz, R-Cincinnati, whom the groups call a “longtime wind opponent.” Last year, for example, Seitz spoke out in support of legislation to repeal Ohio’s renewable energy mandate.

Under current rules, all owners of property within the “already excessively long” setback radius of a wind turbine must sign a waiver before construction can begin, AWEA explains in a press release. If the proposed change enters into force, hundreds of additional waivers would be required from landowners with property adjacent to properties within the setback radius – effectively making it impossible to build a wind farm in Ohio, according to AWEA.

The comments to OPSB state, in part, “[The proposal] would introduce significant uncertainty in the marketplace, which has a chilling effect on investment. The state’s largest wind farm (Blue Creek in Van Wert County) was a $600 million project, the largest capital investment in Ohio the year it was constructed. Sophisticated financiers and lenders will simply not fund projects of this magnitude without regulatory certainty that all required waivers have been obtained.

“It is no understatement to suggest that if Ohio adopts this rule, the regulatory chaos over how many waivers are required and ‘from whom’ will cause the capital markets to close the door on Ohio development. This would be true even if the General Assembly reduces the onerous setback requirement in current law.”

“State Rep. Seitz’s proposal to the Ohio Power Siting Board would twist otherwise reasonable landowner input on wind farm development into an unconstitutional violation of personal freedom and property rights by requiring consent of dozens of neighboring landowners to approve land use changes on one owner’s private property.

“This change would also amount to a death sentence for wind energy in the Buckeye State, along with the in-state jobs it would deliver,” Gohn continues. “This is just another in a long line of attempts from Seitz to stop job creation, billions of dollars of new investment and millions of dollars in tax revenue to communities across the state. If this proposal goes through, Ohio will continue to fall behind neighboring states, making it extremely difficult to attract new investment from major corporations with renewable energy goals.” 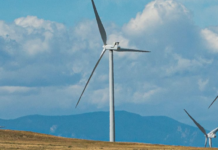 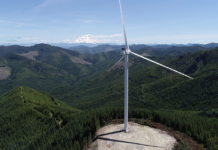 Seitz recently broke his ankle in a drunken tumble after using profanity to describe one of his fellow Republican state Senators in a semi-public meeting. It appears he used worse language to describe a few other folks, but it is not clear exactly what was said or done at this Republican “roast”. His behavior in the Senate and the House is no more responsible, although slightly less humorous to those of us who like to see his elevation reduced. The United States is on the verge of a massive reconstruction of a $400 billion per year electricity industry because wind… Read more »

The wind power corporations are insisting that they must be able to force setbacks onto unleased property to proceed with development. This is robbery. I am all for sustainable power but if we have to violate landowners to do it then no. Lease the appropriate amount of land, site the turbines honestly and safely and quit lobbying politicians to do their dirty work. No wonder wind energy is getting a bad name.