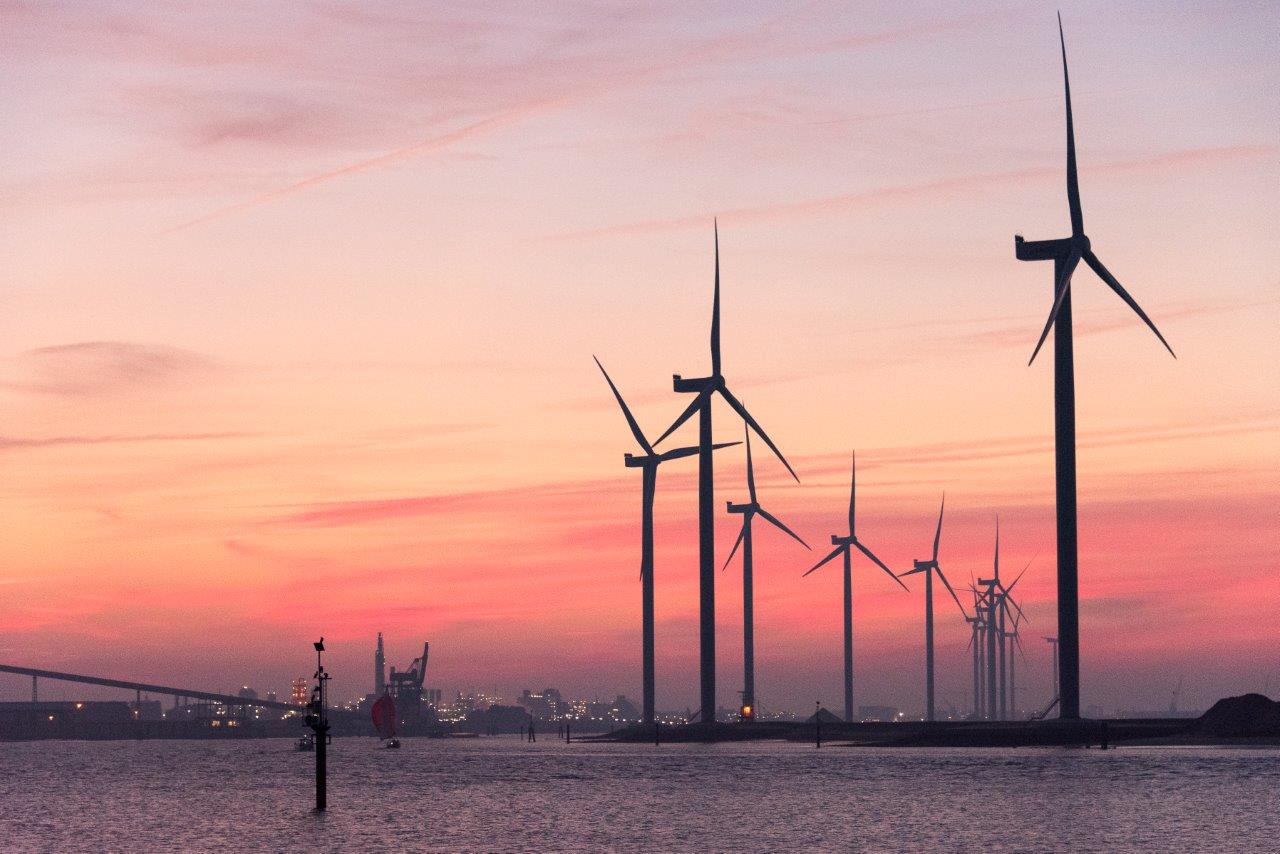 Having recently received anti-trust clearance, Nordex says it will be finalizing its merger with Acciona Windpower both legally and commercially at the beginning of April.

Based on an already published firm-order backlog, the companies are jointly seeking sales of over EUR 3.4 billion and an earnings before interest, taxes, depreciation and amortization margin in excess of 7.5% in 2016. Last October, the Nordex Group announced that it would be merging with the Spanish turbine producer.

“We started 2016 backed by a good order book and continue to observe strong demand in our focus markets, such as Germany, France and Turkey. Looking forward, Acciona Windpower markets – e.g., India and Mexico – will also be contributing to our growth,” explains Lars Bondo Krogsgaard, CEO of Nordex. “In addition, we will be benefiting to a greater extent from the renewal of the production tax credits in the United States.”