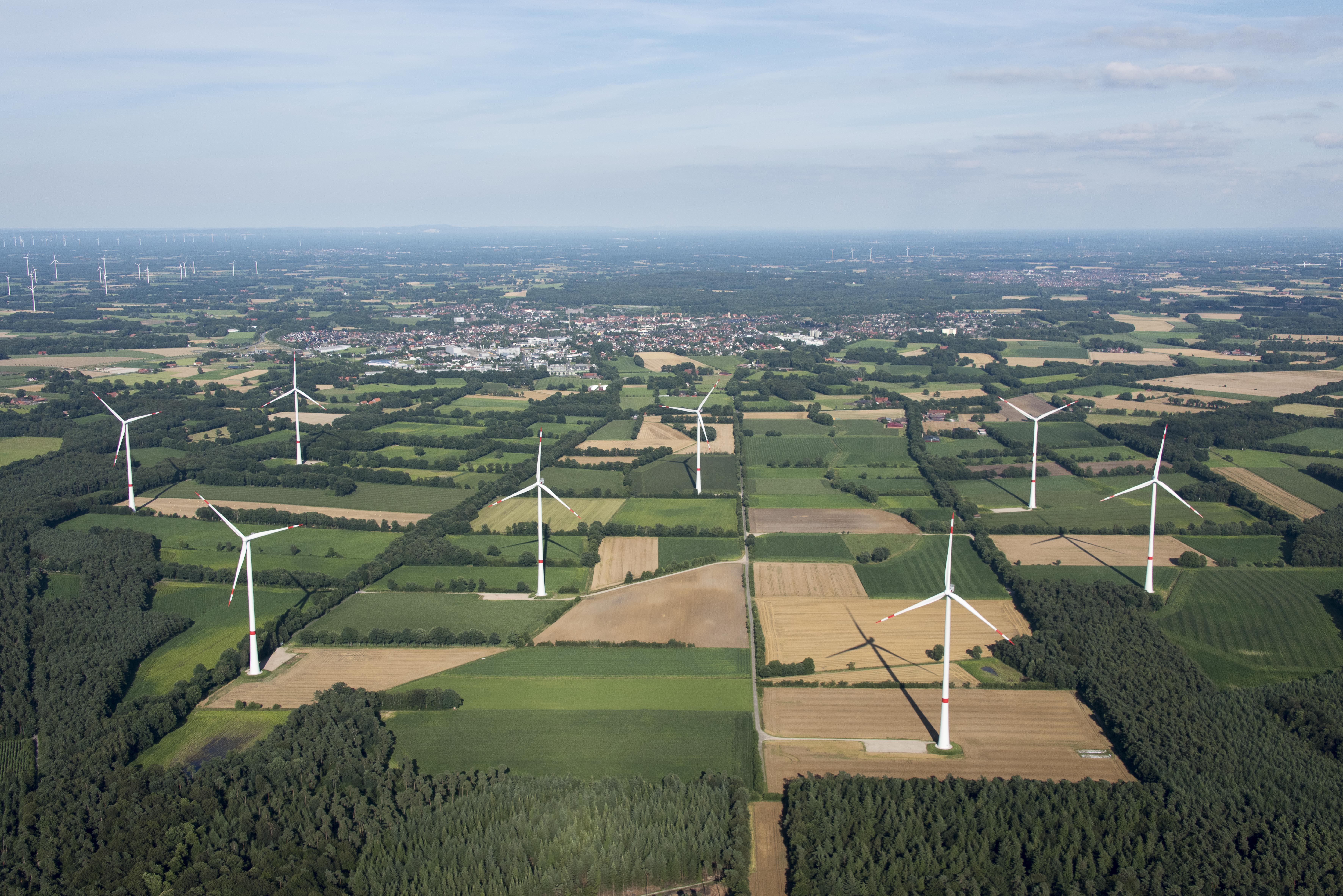 German wind turbine manufacturer Nordex installed substantially more wind turbines – 267 units – in its domestic market in 2016 than it did in the previous year, when the company installed 176 units.

In addition, Nordex says its market share in Germany increased to around 15%, compared with 12% in 2015.

The company says it benefited particularly from its turbines designed for light-wind regions: More than 40% of its turbines were installed in the four southern German states of Bavaria, Baden-Württemberg, Rhineland-Palatinate and Saarland.

“This year we will achieve a new installation record, thanks to the strong order intake in 2016,” says Jörg Hempel, who is responsible for Nordex’s German business.

Last year, Nordex’s order intake in Germany rose by around 28% to EUR 1.17 billion.