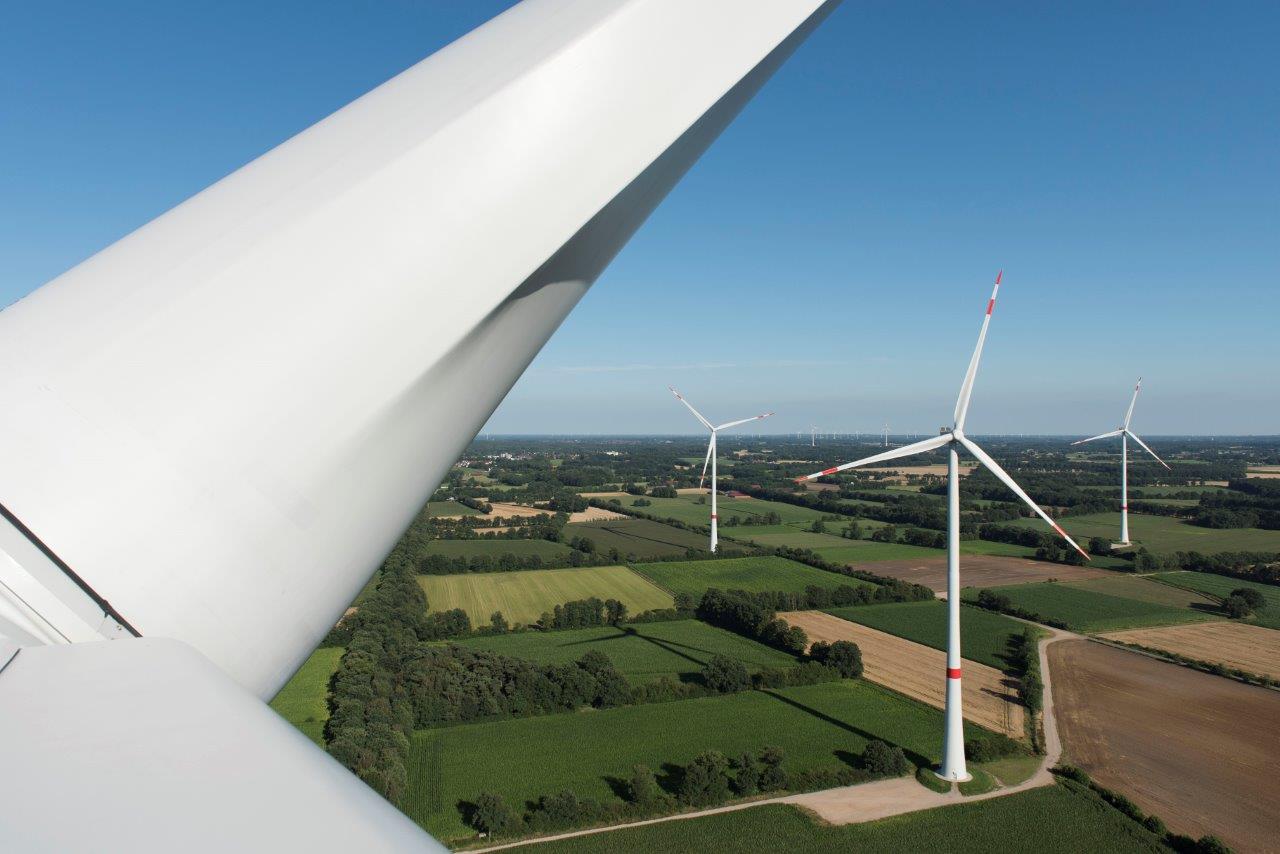 The Nordex Group closed 2016 with a strong December order intake in its home market of Germany: The turbine manufacturer received orders for 89 wind turbines in 33 projects with a combined capacity of 262.5 MW.

Consequently, Nordex recorded a full-year order intake of over EUR 1.17 billion in Germany in 2016 – representing its highest level in the country since the company’s founding in 1985.

Five orders for an aggregate 59.4 MW were placed by EnBW Energie Baden-Württemberg AG under a master contract signed with Nordex in 2015. Specifically, EnBW ordered five N131/3300 TSC164 turbines for its Winterbach and Rosenberg Süd projects. With a rotor diameter of 131 meters and an output of 3.3 MW, the turbines will be installed on towers with a height of 164 meters. Nordex will be installing 13 turbines of the same type on top of 134-meter hybrid towers at the Freckenfeld, Brettenfeld and Fürth wind farms.

Numerous customers have also signed long-term service contracts with Nordex for the maintenance of their turbines, the company notes.