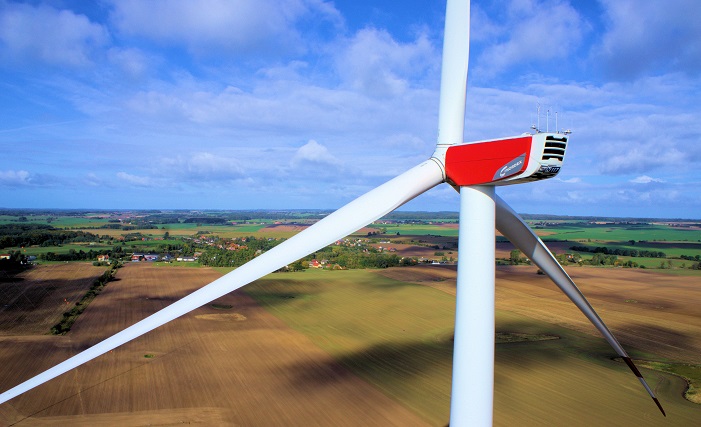 Germany-based turbine manufacturer Nordex says its chief financial officer (CFO), Bernard Schaferbarthold, will not be extending his contract with the company due to family reasons.

Schaferbarthold joined Nordex in 2005 and has been the company’s CFO since 2007. He will continue in his current role through the term of his contract, which expires at the end of 2016.

“We regret but respect Mr. Schaferbarthold’s decision to leave Nordex by the end of the year,” states Wolfgang Ziebart, Nordex SE’s chairman of its supervisory board. “In the meantime, the supervisory board and the CEO of Nordex SE, Lars Bondo Krogsgaard, would like to thank him for his efforts and valuable contributions in the interest of Nordex.”