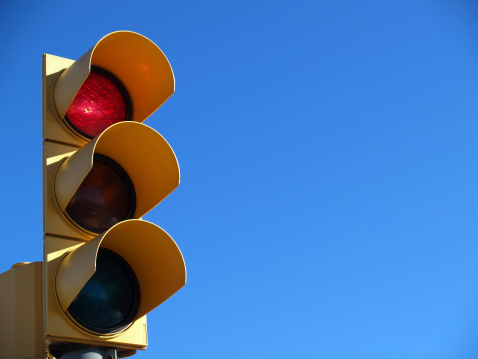 Despite much support from environmental, labor, justice and educational organizations, the California Assembly adjourned early Saturday morning without taking up a vote for S.B.100, a bill designed to get California to 100% renewable energy by 2045, the Sierra Club has announced.

According to the Sierra Club, Chris Holden, the Assembly’s energy and utilities chair, said on Thursday that the legislation did not have enough votes to get out of his committee – a hurdle it would have had to scale before being considered for a vote on the Assembly floor. However, Holden committed to continuing to work with the author on the bill – Sen. Kevin de Leon – to resolve issues raised by a labor lobbyist who helped block the bill, the Sierra Club adds.

Environment America explains that S.B.100 would have accelerated California’s current mandate to achieve 50% of its electricity from renewable sources from 2030 to 2026. It would also have mandated that California generate 60% renewable electricity by 2030 and 100% zero-carbon sources by 2045.

Environment America says the California State Assembly deferred a vote on the bill despite overwhelming support from 76% of its constituents. Moreover, utility companies and electrical unions succeeded in their last-minute ploy to push the bill to next year’s legislative session, according to the group.

However, even though “special interests short-circuited the opportunity to pass [the bill],” says Michelle Kinman, clean energy advocate with Environment California, the group will “keep building the momentum needed to pass the bill in January,” when the next legislative session begins.

Likewise, Susannah Churchill, California director at Vote Solar, calls the non-vote “an outcome that serves special interests, rather than Californians who overwhelmingly support clean energy progress,” but she says the group will “continue to work with other clean energy and environmental justice advocates to pass the 100 percent clean energy bill next year.”

Also hopeful is Lauren Navarro, senior policy manager for California clean energy at the Environmental Defense Fund, who says, “The state will have the chance to take this up next year and seize the opportunity to create more jobs, boost the economy and cut harmful pollution. The Golden State has worked hard to foster and maintain one of the largest renewable energy markets in the nation and will keep moving towards bold goals that build healthy communities and a strong economy.”

Kathryn Phillips, director of Sierra Club California, adds, “The decision to not move the bill this year is disappointing. But we are committed to moving this policy next year. There’s no time to waste.”