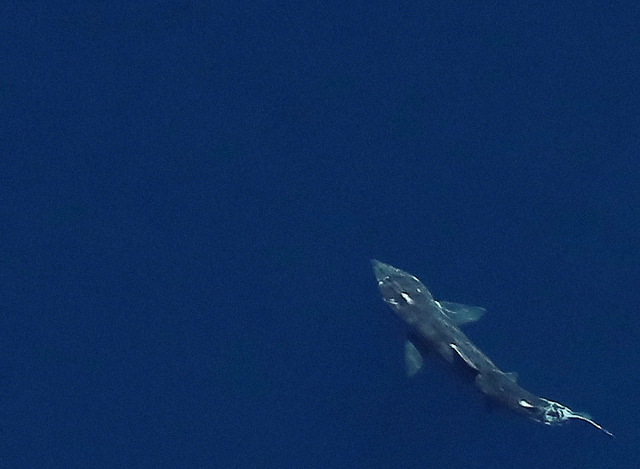 The New York State Energy Research and Development Authority (NYSERDA) has completed the first two phases of what it calls the world’s largest digital aerial survey of offshore wildlife.

The survey took place in a 16,000-square-mile area off the Long Island, N.Y., coast. According to NYSERA, the work is another step in advancing Gov. Andrew M. Cuomo’s plan to advance the development of offshore wind along New York’s coastline. The survey provides baseline data as the state pursues its plans to secure 50% of its power from renewable sources by 2030.

The governor recently announced that NYSERDA had been selected by the federal government to compete for the right to develop a commercial offshore wind energy lease of 79,000 acres located approximately 12 nautical miles off the Long Island coast.

The survey will also provide a better understanding of the potential effects of individual offshore wind projects, as well as any possible cumulative effects of multiple projects. NYSERDA expects the project to expedite offshore wind development by decreasing uncertainty and reducing costs for developers, as well as minimizing wildlife impacts and maximizing environmental benefits.

The seasonal surveys, which began in August, are being conducted four times a year for three years. When the project is completed, it will capture almost 4 million high-resolution images. (Each pixel corresponds to 1.5 centimeters on the ground.)

NYSERDA’s aerial wildlife survey is being conducted in coordination with visual surveys planned by the New York State Department of Environmental Conservation, the Atlantic Marine Assessment Program for Protected Species, the National Oceanic and Atmospheric Administration, the U.S. Fish and Wildlife Service, the U.S. Navy, the Bureau of Ocean Energy Management, and others.

The resulting survey data will be available to the public and will be shared with multiple entities, including state and federal agencies tasked with mapping and modeling wildlife distributions in the Atlantic Bight, as well as developers and regulators undertaking offshore wind site assessments.

The survey is being completed by Normandeau Associates Inc. and APEM Ltd. on behalf of NYSERDA.