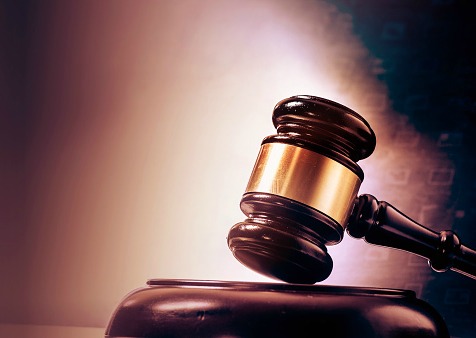 The Niagara County legislature in western New York State is providing financial assistance to the Town of Somerset for fighting a proposed wind farm.

According to the June 19 meeting agenda of the legislature, which “has gone on record unanimously opposing wind turbines, whether on land or in Lake Ontario,” the funding will help the town “protect residents against the serious health damages posed by industrial wind turbines, along with protecting against the potential of obstruction of radar and/or future missions at the Niagara Falls Air Base.”

The opposed project is Apex Clean Energy’s 200 MW Lighthouse Wind, which has also been met with disapproval from the American Bird Conservancy, as well as lawmakers.

In 2016, U.S. Rep. Chris Collins proposed a bill that would prevent wind projects near military bases from obtaining tax credits. He specifically cited “significant concerns from local residents and lawmakers” on the Lighthouse Wind project. In response, Apex argued that it was diligently working with the U.S. Department of Defense to ensure the project – proposed more than 25 miles from the Niagara Falls Air Base – would not “adversely impact military missions.”

According to a local report from The Buffalo News, the financial assistance for Somerset totals $15,000. Since 2015, Somerset has racked up more than $260,000 in legal fees from fighting the wind farm – becoming a “substantial burden on the town,” the report says, citing Supervisor Daniel M. Engert.

The legislature’s agenda argues that the “catastrophic potential harm to the health of residents” makes the funding allocation “imperative.” 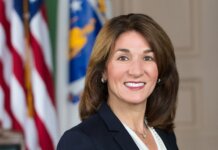 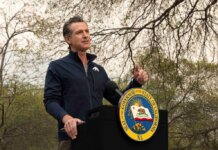