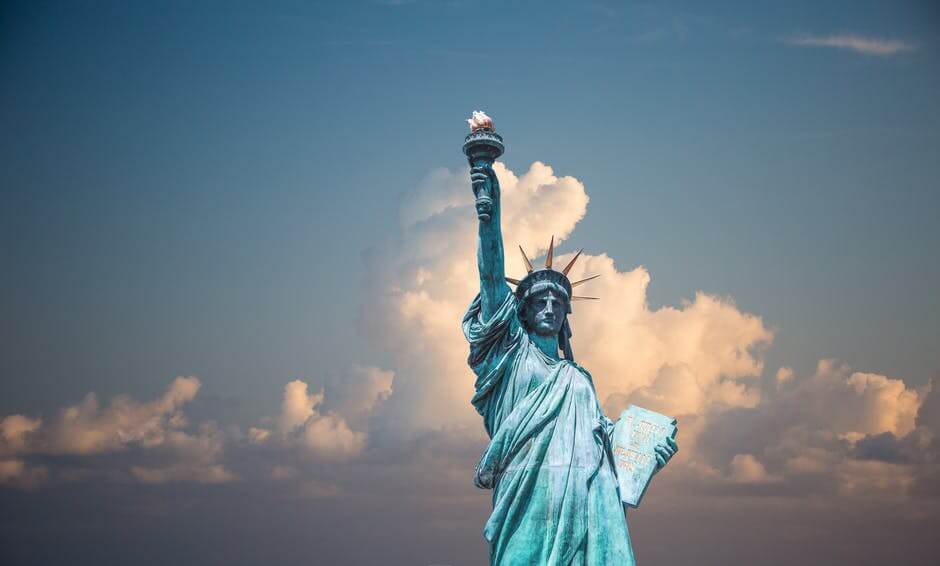 NYOWA is a coalition of organizations with a shared interest in promoting the responsible development of offshore wind power for New York. A project of the Alliance for Clean Energy New York (ACE NY), NYOWA has a particular focus on Cuomo’s goal of creating 2.4 GW of offshore wind by 2030.

“Offshore wind is the wave of the future, and New York is poised to lead the nation in its development,” says Martens, who begins his new role today. “I’m grateful for the opportunity to help realize this vision and see New York reap the economic, environmental and public health benefits of offshore wind.”

Martens joins NYOWA after two years as a senior fellow at the Open Space Institute, of which he also served as president from 1998-2010. He served as DEC commissioner from 2011-2015, chaired the Olympic Regional Development Authority from 1999-2010 and served as an environmental policy aide to Gov. Mario Cuomo from 1990-1994. He earned a master’s degree in natural resource management from the SUNY College of Environmental Science and Forestry and a bachelor’s degree in Resource Economics from UMass Amherst.

Where are the Ethics Laws? How can they jump back in forth from state policy positions to private sector?

This guy let my family suffer next to a neighbors INDOOR wood boiler for many years! It is still going on to this day! Cuomo and Martens are in my opinion Bad for NYS ‘s environment ! PBS did a special TV presentation on my Family and 3 others in NYS. How many more are suffering? http://video.wcny.org/video/2365195324/