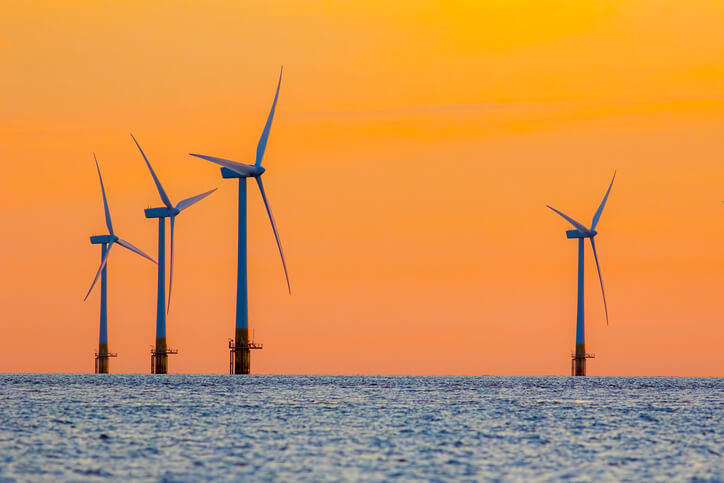 Each would be capable of accommodating at least 800 MW of offshore wind. To support its request, the state submitted an Area for Consideration to locate the new Wind Energy Areas.

The proposal is the result of work undertaken by the New York State Energy Research and Development Authority (NYSERDA), the New York Department of State and the New York Department of Environmental Conservation. The proposal requests that BOEM use the Area of Consideration for an Area Identification process, through which BOEM would delineate specific Wind Energy Areas for future leasing through engagement with stakeholders and local communities, as well as the completion of federal and state regulatory reviews.

New York Secretary of State Rossana Rosado says, “The ambitious New York State Offshore Wind Master Plan provides a path to developing offshore wind in a way that balances new energy and economic opportunities with the many important uses and resources off New York’s Atlantic coast. As the state’s lead for the BOEM-New York Renewable Energy Task Force, the New York Department of State looks forward to working closely with BOEM and our federal, state, local and tribal partners to make sure the governor’s goal of 2,400 MW of offshore wind is reached by 2030.”

“The identification of the Area of Consideration is another big step forward in advancing the state’s development of offshore wind under Governor Cuomo’s leadership,” says Alicia Barton, president and CEO of NYSERDA. “The state has already seen an extraordinary level of private-sector interest in offshore wind development, which will reap benefits for the state, including significant investments in coastal communities, locally produced clean energy and cleaner communities.”