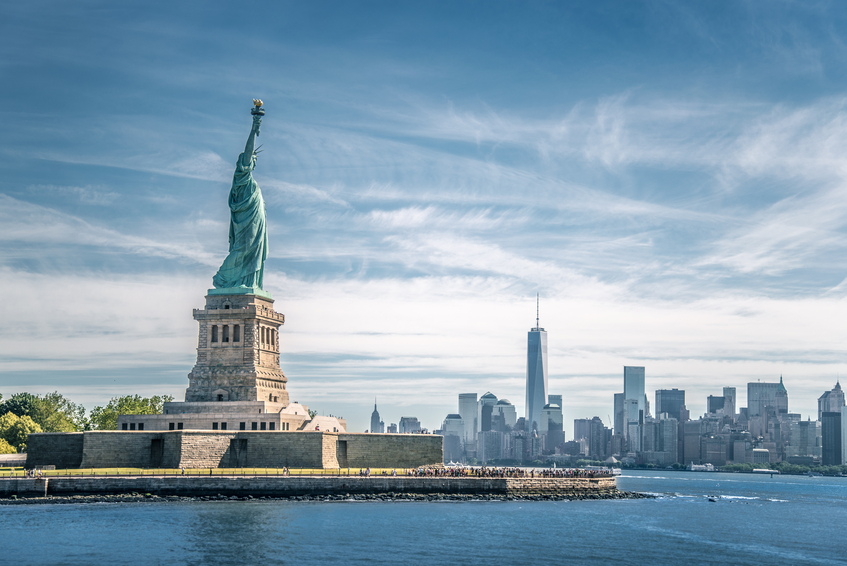 According to the group, the new coalition is a project of the Alliance for Clean Energy New York (ACE NY), a nonprofit promoting renewable energy and energy efficiency in New York.

“The waters off of New York City and Long Island feature exceptionally strong and consistent wind resources that can be harnessed to satisfy the immense demand for clean, reliable and cost-effective power,” said Liz Gordon, director of the NYOWA. “Now is the time for the Empire State’s leaders to make a long-term, large-scale commitment to offshore wind power, which is essential to achieving Governor Cuomo’s goal of 50 percent renewable energy for New York by 2030.”

The NYOWA’s mission is to promote policies that will lead to the development of offshore wind off the coast of New York State – and specifically, to secure a commitment from New York to develop 5,000 MW of offshore wind power by 2030. The alliance will undertake both public education and advocacy to build support for achieving this goal in the state.

The NYOWA’s work is guided by a Steering Committee that includes representatives from ACE NY, Deepwater Wind, DONG Energy, the National Wildlife Federation, the Natural Resources Defense Council, the Sierra Club and the University of Delaware’s Special Initiative on Offshore Wind program.

“A significant New York commitment to large-scale offshore wind power will jump-start the deployment of this new, clean and abundant energy source – not only in the state, but up and down the East Coast,” said Stephanie McClellan, director of the Special Initiative on Offshore Wind. “Providing this impetus for investment in the supply chain and infrastructure will dramatically reduce costs while increasing clean energy and economic development for New York.”

“We support the recent steps the governor has made to ensure New York meets its 50 percent renewable energy goal by 2030, but a strong and enforceable commitment to a long-term offshore wind development is necessary if New York is to lead the nation in renewable energy,” Lisa Dix, senior New York representative of the Sierra Club, said. “With a broad coalition such as NYOWA, we believe we can make that commitment happen by the beginning of 2017.”

In addition to the Steering Committee members, initial partners of the NYOWA include the following: AWS Truepower, Citizens Campaign for the Environment, Ecology & Environment, Environmental Advocates of NY, Renewable Energy Long Island, The Nature Conservancy – New York, and UPROSE.