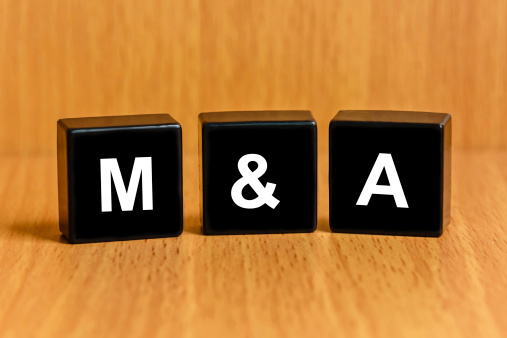 The Nordex Group has been awarded a new contract for the installation of an 11.5 MW wind farm in France. Developed by French power station operator Valorem, the Aunis wind farm marks Nordex’s first project since the Acciona merger in which the company’s AW turbine technology will be used in France.

Nordex is supplying nine AW82/1500 turbines for the project, located in Charente-Maritime in the west of France. Designed for medium wind speeds, the turbines will be installed on top of 80-meter-high steel tube towers.

Whereas Nordex has installed more than 1.5 GW in France over the last 15 years, AW has a small presence in this market; it has installed capacity of only 39 MW, says Nordex.

“Aunis shows how well the two parts of our company complement each other and how we are benefiting from the merger,” says Patxi Landa, chief sales officer of the Nordex Group, which bought Acciona Windpower earlier this year.

“In France, where Nordex has a substantially greater presence than Acciona Windpower, demand for turbines with smaller rotors remains strong due to the long and complex approval procedures,” she explains.

Valorem, based in Begles Cedex, specializes in renewable energy and has executed wind projects with a total capacity of 800 MW.

Nordex will also be servicing the turbines under a 15-year premium contract in conjunction with Valemo, Valorem’s operations and maintenance subsidiary.