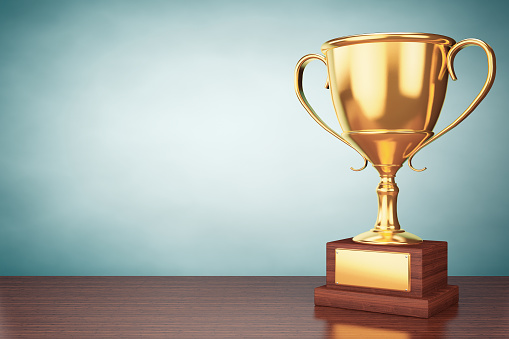 China is the only market Navigant Research has ranked as “booming” for wind capacity growth in a new report. According to the research firm, the report analyzes wind energy development policies in 42 countries, with rankings for current policy stability, past performance, sector potential and economic forecasts.

As the cost of wind energy plunges due to technological improvements and efficiencies of scale, many governments are exploring market-oriented policy options that decrease costs for supporting governments, ratepayers and other stakeholders, says Navigant Research. Within this changing environment, wind growth in some of the countries with the most installed wind power capacity has stalled while others are warming up for further expansion.

“Perhaps the most important insight from this analysis is a move toward lower-but-stable growth rates,” says Roberto Rodriguez Labastida, senior research analyst with Navigant Research. “While the mix of countries seeking to grow wind capacity continues to expand, today, only China is ranked by Navigant Research as ‘booming,’ while the United States, India, and Germany are categorized as ‘outperformers,’ and 21 and 17 countries, respectively, are classified as ‘growing’ or ‘stalled.’”

The increased depth of the global wind energy market is expected to provide the industry some stability, as it will be less dependent on the policy of individual countries, according to the report. However, the report says resulting market fragmentation means that manufacturers and developers must be flexible, adapting their skills to work in different environments, in order to thrive.