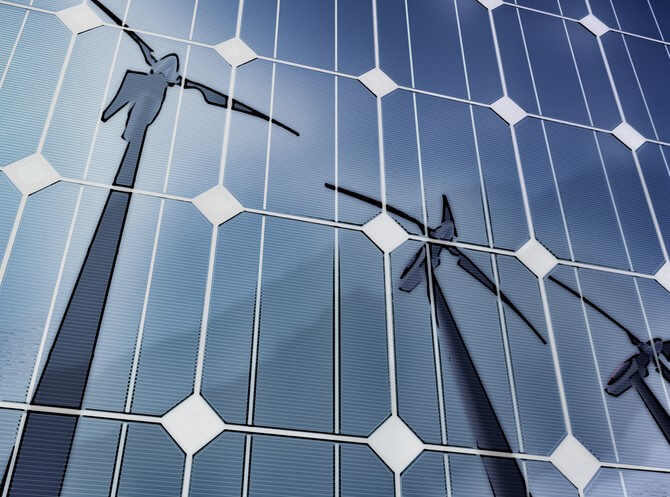 In partnership with the U.S. Department of Energy’s National Renewable Energy Laboratory (NREL), Anterix has completed phase one of an ongoing project showing that 900 MHz private LTE networks can enhance the resilience of next-generation distribution systems.

NREL and Anterix have been working with an independent industrial advisory board (IAB), comprising seven utilities that provide service across 18 states, as well as the former chief technology officer of the DOE, Pete Tseronis. The members of the IAB include Consumers Energy, Duke Energy, Evergy, Eversource Energy, Hawaiian Electric, Holy Cross Energy and Xcel Energy. Together, they have worked to analyze the performance of private LTE broadband networks and accelerate the development and validation of innovative approaches to enhance the resilience of distribution systems, including microgrids, with high penetration of distributed energy resources. The initial results of this project show that Anterix’s private 900 MHz broadband spectrum can enable a private LTE network to quickly communicate signals to energy grid devices.

“Anterix is proud to support the NREL project to help define resilient and secure communications for our nation’s critical infrastructure,” says Mike Brozek, senior vice president of technology at Anterix. “These initial results give a baseline for controlling intermittent energy sources that utilities can refer to as they plan for a future filled with solar generation. Technology moves fast; the utility industry is moving with it, and Anterix is committed to supporting these transformative changes leveraging private 900 MHz broadband spectrum.”

Moving into phase two, the private LTE network will be expanded to include a full suite of utility grid automation devices and the Advanced Distribution Management System control system. Similar wireless congestion scenarios will be tested with high-impact communications, such as control signals, prioritized over normal traffic, such as meter reads. The IAB will guide these efforts to ensure the testing scenarios reflect real-world utility conditions.