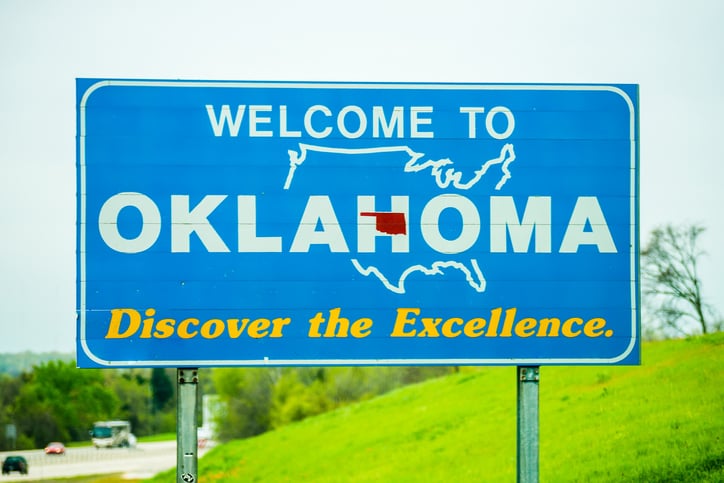 Wilson Perkins Allen Research (WPA) conducted two studies in Oklahoma: one among the so-called “engaged citizens” and another among likely voters. The 500 engaged citizens were surveyed at the beginning of January, and the 400 likely voters were contacted in mid-February. (Both surveys were commissioned by AWA.)

According to WPA, the first research study revealed that wind energy is highly popular (80% favorable) among engaged Oklahomans. They also are more likely to support a legislator who supports wind energy (68%).

In addition, a candidate who supports wind energy would receive a majority of support from engaged citizens within every demographic (e.g., education level, gender and age). The least amount of support for a legislator in favor of wind energy came from women ages 18-52; still, nearly six in 10 of these citizens would support him or her, says WPA.

Moreover, a large majority of the likely voters oppose the wind tax regardless of their political affiliation: 75% of Democrats, 66% of Republicans and 82% of Independents.

More on the results can be found here.