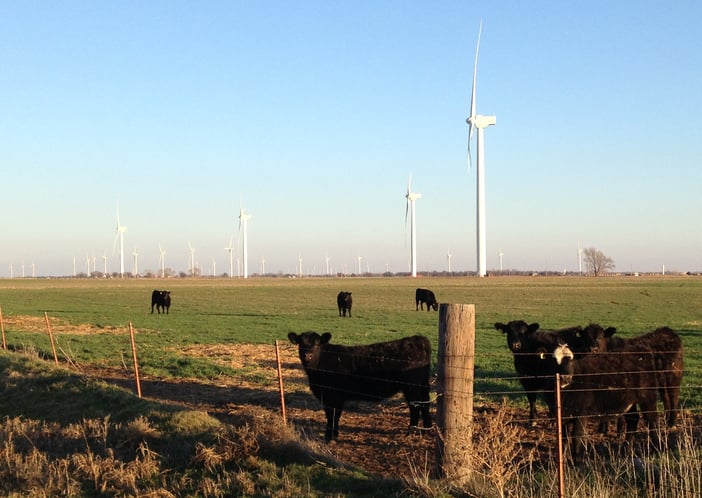 In her newly laid out budget proposal for the state, Gov. Mary Fallin, R-Okla., is proposing a new tax on wind power, as well as an acceleration of the phase-out of the state production tax credit (PTC).

According to the budget plan, the Oklahoma governor wants to roll out a $0.005/kWh tax on wind produced in the state, which is home to, for example, Exelon’s 198 MW Bluestem wind project.

The Sierra Club estimates that this tax increase would raise the cost of wind energy by a whopping 25% (based on current rates).

“This would kill Oklahoma jobs, punish Oklahoma electricity customers and send a strong message to the business community that Oklahoma is closed for investment,” Johnson Bridgwater, director of the Oklahoma chapter of the Sierra Club, says in a statement. “If Oklahoma does pass a new 25 percent tax on wind energy production, I assure you we will lose billions of dollars in investments, along with all the jobs these investments represent, to states like Texas, Colorado and Kansas.”

In the budget proposal, Fallin claims the wind industry was “incentivized sufficiently to now be a major player in the Oklahoma energy industry.” However, she says the industry is also a “major winner of now-unnecessary incentives,” referring to the PTC.

The proposal adds, “Assuming no changes in current law, it is estimated that the claims paid over the next 15 years (through FY-2032) will average $60 million a year for a total of $840 million.”

“If the governor wants to raise new revenues and add additional taxes to our electric bills,” Bridgwater continues, “it makes much more sense to tax out-of-state coal that we import from states like Wyoming for electricity production here in Oklahoma. It is counterproductive to tax clean energy produced right here in Oklahoma, rather than energy that we import from other states.”

In conclusion, Bridgwater calls on Fallin to “withdraw her misguided proposal.”

“If she doesn’t, I will work tirelessly with ratepayers and businesses to hold members of the legislature accountable to defeat the governor’s proposal.”

Last month in Wyoming, the state’s House Revenue Committee axed a proposal that would have raised wind taxes by $4/MWh.