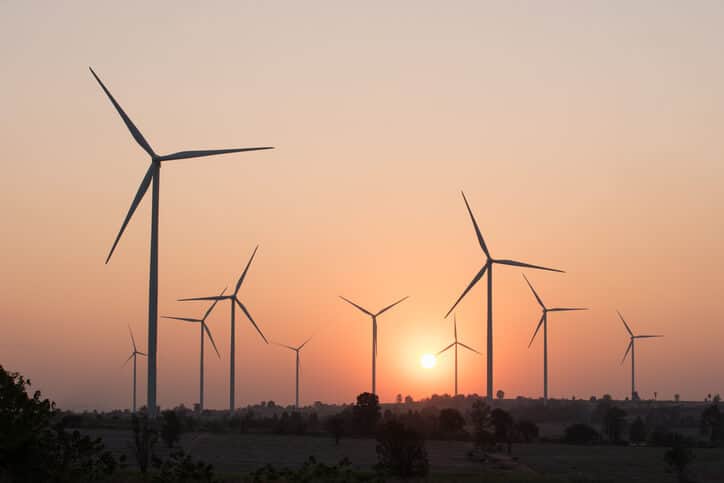 The PUC’s decision draws on advocacy in a proceeding by the Minnesota Center for Environmental Advocacy, Fresh Energy, the Sierra Club and Wind on the Wires, which argued that Otter Tail’s plan had limited clean energy investments despite clear benefits to customers. Otter Tail, an investor-owned electric utility, provides power for residential, commercial and industrial customers in Minnesota, North Dakota and South Dakota.

According to the clean energy groups, the PUC’s decision now affirms that additional clean energy investments are a good bet for the utility’s customers.

Otter Tail’s resource plan, as approved by the PUC, includes as follows:

The commission also approved up to 250 MW of peaking capacity in 2021, which Otter Tail plans to meet with a new natural gas plant – despite strong arguments during the hearing that the utility had not adequately demonstrated that a gas plant would be in the public interest, according to the clean energy groups, which note that the gas plant is proposed to be built in either North or South Dakota; Otter Tail has not publicly revealed the location, other than the fact that it will not be in Minnesota.

“We are pleased with the PUC’s decision to include additional clean energy in Otter Tail’s plan, which is something we’ve advocated for in this proceeding over the past 10 months, but we remain disappointed in the relatively shallow analysis of clean energy alternatives to Otter Tail’s proposed natural gas plant,” says Leigh Currie, a Minnesota Center for Environmental Advocacy attorney representing Wind on the Wires, the Sierra Club and Fresh Energy. “Overall, however, this is a big win for Otter Tail’s customers and confirms that clean energy is the best choice.”

Beth Soholt, executive director of Wind on the Wires, adds, “We applaud Otter Tail Power Co. for its commitment to adding clean energy resources to their system. The additional wind and solar resources will provide benefits to both Otter Tail’s customers and the communities that host the new projects.”