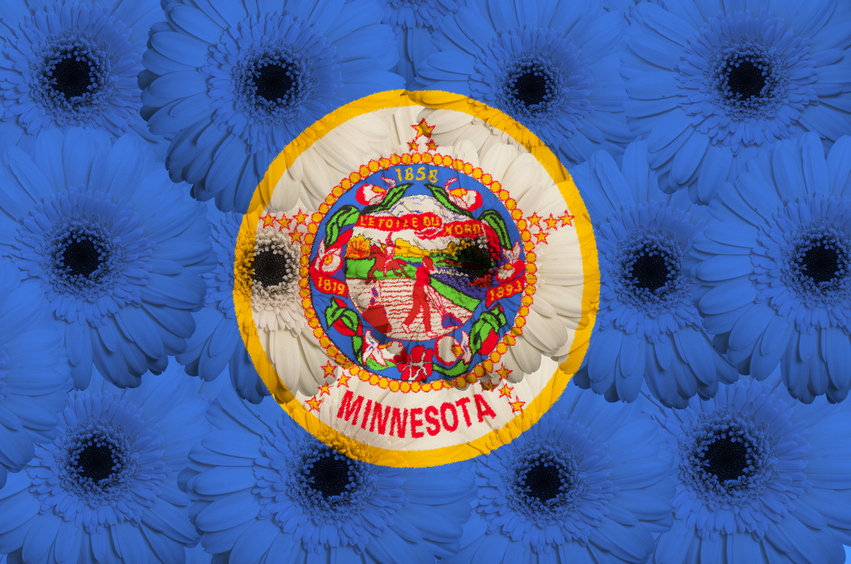 This spring, the group says, over 1,500 Minnesotans in Minnesota Power’s service territory weighed in on the plan by asking the PUC to retire coal at Taconite Harbor 1&2 and Boswell 1&2 and require more wind, solar and energy savings from Minnesota Power.

Now, the PUC has approved Minnesota Power’s plan, which includes the following provisions:

According to the Sierra Club, Minnesota Power’s originally filed 15-year energy plan did not achieve the level of renewables increases or coal reductions that were in the best interest of Minnesota Power’s customers and in line with the company’s “Energy Forward” Plan.

However, the Sierra Club says, clean energy organizations and large energy users agreed that Minnesota Power and the PUC should proceed with caution in requiring new natural gas plants, and the PUC decision is based on Department of Commerce economic analysis demonstrating that wind, solar and energy savings are better for customers than continued coal operations.

Notably, the plan includes no additional build-out of wind energy beyond the 100-300 MW to be solicited in a request for proposals – which, says the Sierra Club, is questionable considering the federal tax incentives for wind and solar were renewed in December. The group notes that wind is beating out coal and natural gas as the cheapest way to generate electricity, yet unlike other utilities across the country, Minnesota Power is not taking advantage of an opportunity that would benefit them and their consumer base.

“This decision by the PUC sets Minnesota Power on a path to do much better. The reality is fossil fuels are costly to our health and our well-being,” says Leigh Currie, a Minnesota Center for Environmental Advocacy attorney representing the Sierra Club, Fresh Energy and Wind on the Wires. “We are hopeful that Minnesota Power will rise to the challenge and meet customers’ demand for more wind, solar and energy savings.”

James Hietala, a Minnesota Power customer and Sierra Club volunteer, adds, “Changes within the energy industry have created tremendous opportunities for affordable and reliable clean energy. As customers, we need to remind Minnesota Power and the PUC that we want a 100 percent clean energy system.”