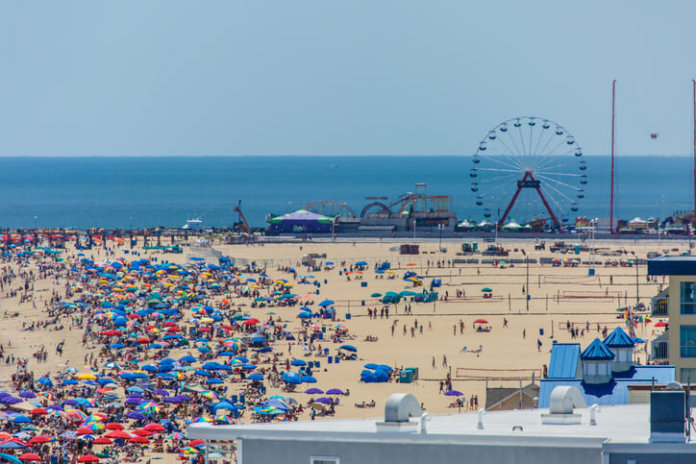 Maryland state lawmakers have passed the Clean Energy Jobs Act (CEJA), which would raise the state’s renewable portfolio standard (RPS) to 50% by 2030 and incentivize the development of 1.2 GW of additional offshore wind energy off the coast of Maryland.

According to Maryland General Assembly’s Department of Legislative Services, the state’s offshore wind application and approval process would bifurcated into “Round 1” and “Round 2” projects to allow for new applications. The Public Service Commission would provide Round 2 application periods beginning on the following dates:

“We are thrilled to see Maryland helping lead the nation’s transition to cost-competitive, job-creating clean energy with today’s votes,” says Pari Kasotia, Vote Solar’s director of Mid-Atlantic states. “We thank state lawmakers, clean energy advocates, local businesses, environmental justice leaders and the many others who have led this multiyear effort to put Maryland on track to a thriving clean energy economy.”

“This transformational legislation would serve to re-assert Maryland’s leadership position in the fast-developing offshore wind energy sector underway in the United States, creating an additional 5,000-7,000 direct jobs; an additional $18 million to be deposited in the Offshore Wind Business Development Fund; approximately $5 billion in new capital expenditures; and thousands of tons more of carbon emissions reduced or avoided altogether,” said Vitale. “With only 358 MW currently available for development here in our state – which amounts to 0.358 GW – and no further incentive to develop more, Maryland risks ceding its leadership position as other states along the eastern seaboard move aggressively to increase the proportion that offshore wind energy accounts for in their own state renewable energy goals.”

US Wind previously secured a federal lease to develop a total of 1 GW of offshore wind energy through a competitive bid process. In May 2017, US Wind’s project was approved to receive ORECs for an initial phase, involving the placement of approximately 32 wind turbines in federal waters off the coast of Maryland. The project is expected to generate approximately 270 MW of energy, enough to power more than 76,000 homes. The developer expects the wind farm to be operational in 2021.