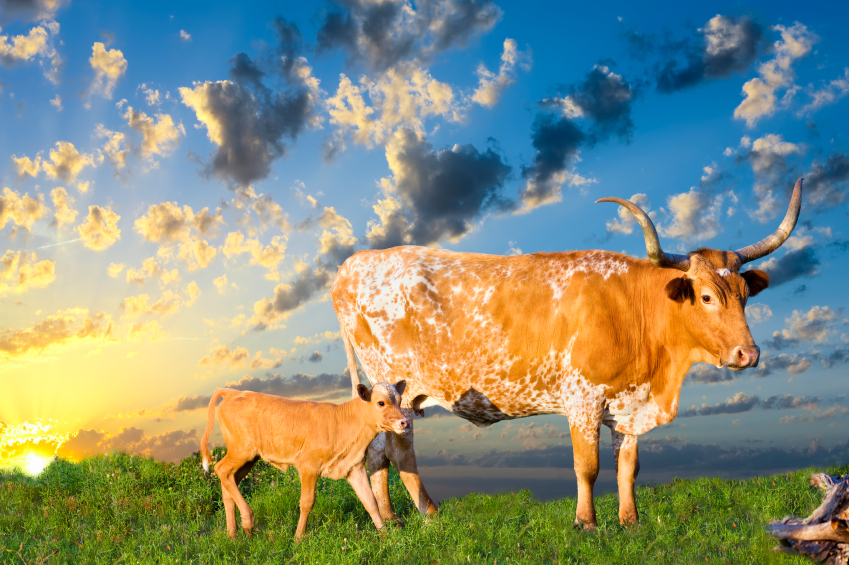 Natural gas and renewable energy are capable of providing all new electric power that Texas will need in the foreseeable future, according to the Texas Clean Energy Coalition (TCEC), which cites a report from The Brattle Group.

The report, “Exploring Natural Gas and Renewables in ERCOT Part IV: The Future of Clean Energy in ERCOT,” looks at the Texas generation mix over the next 20 years and forecasts how market and regulatory factors affect how electricity will be generated in the Electric Reliability Council of Texas (ERCOT), how much it will cost and how much carbon dioxide will be emitted.

As Texas continues its expansion into clean energy – including through natural gas-extraction methods and deployments of solar and wind power – the new paper finds that market forces are largely driving Texas toward a cleaner electric grid.

“Based on widely recognized market trends, it is very possible that natural gas prices will stay low – perhaps less than $4/MMBtu – and that solar prices will continue to drop significantly,” says Brattle Principal Dr. Ira Shavel. “Over the next 20 years, due to the free market alone, ERCOT can expect to see a cleaner grid that relies on Texas-produced natural gas, wind and utility-scale PV solar power at little additional cost to consumers.”

To reach these forecasts, Brattle researchers examined market factors including the availability of cheap, abundant natural gas and the falling cost of utility-scale solar PV technology, along with regulatory factors such as enhanced energy efficiency programs and potential new federal regulations on power plant emissions.

TCEC Chairman Kip Averitt, a former state senator and chairman of the Senate’s natural resources committee, credits past actions by state decision-makers for paving the way for this market transition: adopting one of the first renewable portfolio standards in the country, deregulating the Texas electric market, and investing in the Competitive Renewable Energy Zones for new transmission lines to bring wind and solar from west Texas to urban population centers east of I-35.

Likewise, according to the paper, the EPA’s regional haze rule (if implemented) would have only a marginal impact (less than 15%) on projected coal plant retirements between now and 2022. By accounting for enhanced energy efficiency to reduce demand for electricity by an additional 5%, the need for electric plants on the ERCOT grid could be reduced, thus helping keep carbon-dioxide emissions and electric prices down.

“We hope this new information will help state leaders further understand the forces at work in the Texas electric marketplace and prevent distortions that might interfere with our transition to a cleaner, cost effective electric grid,” Averitt says.

The complete report can be found on the TCEC site here.