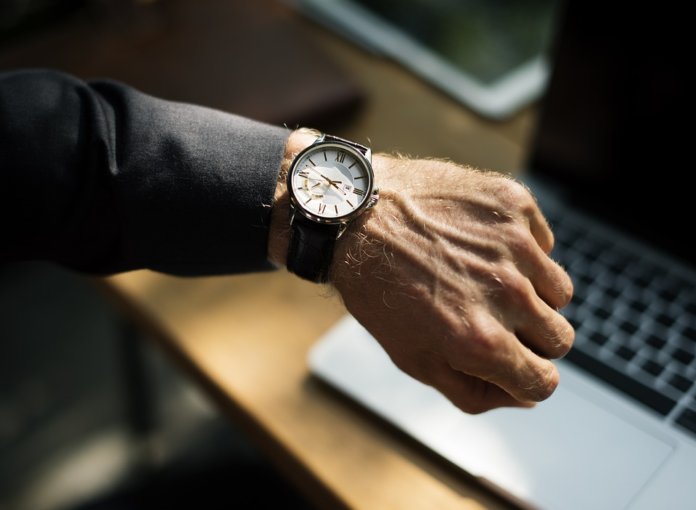 In another setback for the floating offshore wind demo, the Maine Public Utilities Commission (PUC) voted unanimously today to review the term sheet for the Maine Aqua Ventus (MAV) project. The commissioners cited changes that have occurred since the wind farm’s term sheet was originally approved more than four years ago.

Maine Aqua Ventus I GP LLC, led by the University of Maine (UMaine), is developing the two-turbine, 12 MW pilot project. In 2014, the PUC approved a term sheet that laid out the provisions of a potential long-term power purchase agreement (PPA) between MAV and Central Maine Power (CMP). The regulators signed off on a $0.23/kWh price tag and said they would need to review and approve any final contract. Earlier this year, citing power price concerns, the PUC decided to reopen the public comment period before approving a PPA.

In response to the public comment period, the commission says it received more than 300 comments. The PUC says it thoroughly reviewed the comments before reaching a decision in today’s deliberations.

Now, according to the PUC, since the term sheet was initially approved, there have been significant changes in energy markets and technology, as well as changes to some of the specific provisions of the MAV project and proposal. Before approving a 20-year PPA with MAV – at an estimated cost to CMP’s ratepayers in excess of $200 million, the regulators say – the commission notes it is obligated to review the terms of the MAV contract in the context of these changed circumstances. As one example of the changed circumstances, the commissioners cite recent energy market price projections that are as much as 80% lower than those considered by the commission when it approved the MAV term sheet, the PUC claims.

The MAV site, established by the state legislature and designated to UMaine in 2009, is located nearly three miles southwest of Monhegan Island and more than 12 miles from the Maine coast. The project has previously qualified for U.S. Department of Energy (DOE) funding. Further, the floating wind turbine hull design has already been tested at a 1:8 scale prototype, called VolturnUS, in Castine, Maine.

A local report from the Portland Press Herald says the DOE funding designated for the project is not in jeopardy as a result of the PUC decision, says UMaine’s Habib Dagher, who is leading MAV.

In response to the PUC decision, the Natural Resources Council of Maine (NRCM) brings up Gov. Paul LePage and his administration’s “anti-wind rampage,” which “continued today with his PUC’s decision to renege on its offshore wind agreement,” says Dylan Voorhees, clean energy director for NRCM, in a statement.

“In 2013, the global energy giant Statoil withdrew its proposal to begin building floating offshore wind turbines in Maine after LePage pushed the commission to revisit the agreement it had made with Statoil,” Voorhees says. “The Statoil project would have created as many as 341 jobs and triggered at least $120 million in investment, according to the draft power purchase contract.

“The legacy of that decision still haunts Maine, as we see other countries and states to our south move forward with offshore wind, reaping the resulting economic boost,” he continues. “Instead of beginning to repair the damage from that fateful move, today’s decision is déjà vu.”

Earlier this year, arguing that wind power has negative effects on wind power in the state, LePage issued a moratorium on the issuance of new onshore wind project permits.

“When it comes to renewable energy development, the LePage administration is ‘closed for business,’ from a sweeping moratorium on onshore wind to today’s bad-faith decision to renege on a previous agreement,” Voorhees adds.

Regarding the fate of the offshore wind demo, Voorhees says, “We don’t yet know whether this decision will kill the Maine Aqua Ventus project. We do know it sends a tragic message to businesses and investors everywhere that doing business with Maine is risky. That’s something Maine’s environment and economy can ill afford.”

In a statement in response to today’s decision, UMaine remains optimistic, saying that the PUC has “identified additional questions they would like answered before they move forward with a PPA decision.”

“UMaine is extremely committed to this project, and we are confident that we can answer the PUC’s questions to establish a PPA that allows the project to move forward as soon as possible,” the developer says. “The PUC will issue an order in the next several weeks that includes specific requests for additional information. We’re grateful for the opportunity to provide additional information in support of a power purchase agreement.”

UMaine also brings up the “tremendous, ongoing bipartisan support for this project from the legislature and from the people of Maine for the past 10 years.”

“The Ocean Energy Act was passed unanimously by the state legislature in 2010. Following this, the Maine voters approved an $11 million bond to move this project forward,” the university explains. “We are extremely thankful to the hundreds of thousands of Maine citizens who voted for this bond and are also grateful to hundreds Maine citizens, businesses and nonprofit organizations who recently wrote to the PUC on behalf of this project.

“The stakes are high for Maine, as offshore wind energy has taken off in southern New England and other parts of the world. We can’t afford to be left behind,” the developer continues.

“This project is crucial to our state’s future, and we’ll continue to work diligently to bring it to fruition,” UMaine concludes.