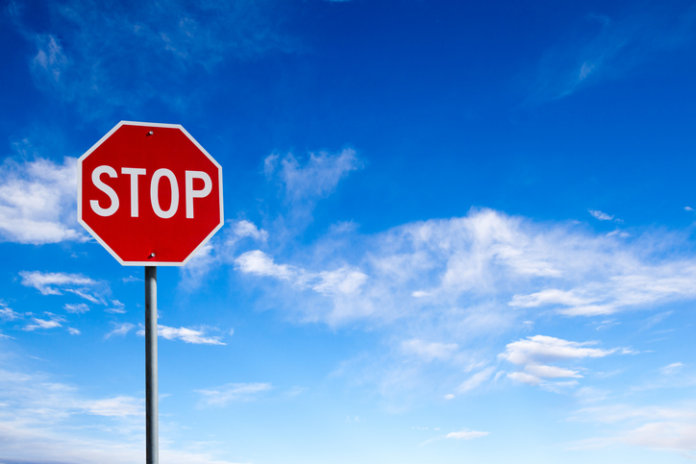 Citing negative effects on tourism in the state, Maine Gov. Paul R. LePage has issued a moratorium on the issuance of new wind project permits.

On Wednesday, the Republican governor issued Executive Order 2018-002, “An Order Establishing the Maine Wind Energy Advisory Commission.” According to LePage, the new commission will monitor compliance with federal and state environmental law, consider the economic impact of previously sited wind turbines in Maine, and develop and propose policies regulating the future deployment and operation of wind turbines in western Maine.

“I am placing a moratorium on issuing any new permits related to wind turbines until this commission studies the economic impact that such development would have on tourism in Maine,” the governor states in a press release. “Tourism, especially returning visitors, is a major driver for the Maine economy. We cannot afford to damage our natural assets in ways that would deter visitors from returning to Maine.”

Membership of the commission, comprising 11-15 members, will include representatives from state agencies and other entities that have substantial responsibilities and/or interests in the siting of wind turbines in western Maine, says Lepage. This includes members of the legislature, municipal officers, advocacy organizations and businesses. Notably, the order says the meetings will not be “public proceedings” subject to Maine’s Freedom of Access Act.

According to LePage, in 2016, Maine attracted more than 35 million visitors who spent nearly $6 billion – numbers that were surpassed in 2017.

The governor continues, “While out-of-state interests are eager to exploit our western mountains in order to serve their political agendas, we must act judiciously to protect our natural beauty. I urge the commission to take the time they need to develop the right policies that balance tourism, the needs of the communities, the environment and development.”

In addition to the executive order, LePage announced his intention to introduce legislation to amend the laws governing expedited permitting for wind energy development.

“Current law is too ambitious and overly permissive in areas of the state where we must protect our scenic vistas,” he says. “While I believe that some expedited permitting for wind is appropriate, my bill will implement constraints on where expedited development can occur to protect our tourism-based economy.”

In response, calling the order an “open-ended unilateral moratorium” on wind, Dylan Voorhees, clean energy project director at the Natural Resources Council of Maine (NRCM), says in a statement, “LePage created a secret panel with enormous power to prevent wind power from being developed in Maine. He said no to any and all wind power permits until a report is submitted to the governor and set no due date for the report. Furthermore, he has shielded the panel’s proceedings from Maine’s Freedom of Access Act – which is outrageous.”

Voorhees adds, “Like many of the governor’s other attacks on renewable energy, ultimately, this ill-conceived executive order will not prevail. But, unfortunately in the near term, it may have the desired effect, which is to show potential clean energy investors that Maine is not ‘open for business.’”

Back in 2014, Maine’s legislature killed a LePage-backed bill that would have required developers to prove the economic benefits of a proposed wind farm before receiving regulatory approval. His administration claimed the bill, which would have amended Maine’s Wind Energy Act, would have helped protect the state’s ratepayers. However, renewable energy groups feared that the new requirement would have hurt wind development.

Also speaking out in opposition to the order is House Speaker Sara Gideon, D-Freeport, who notes the legal battle the order will likely face:

“It’s disappointing, though unfortunately not surprising, that Governor LePage believes he can unilaterally overrule the clear intentions of the legislature when it comes to developing clean, renewable and job-creating energy policy in Maine,” Gideon says in a statement. “I’m confident that this backward-looking executive order, in clear conflict with existing statute, would be unable to withstand legal scrutiny if, and when, challenged. In the meantime, I will continue to work with stakeholders and my colleagues in the legislature to capitalize on Maine’s natural resources and build a clean energy economy.” 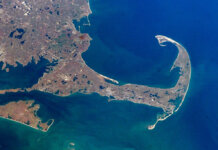 Vineyard Wind Proposes Up To 1.2 GW of Massachusetts Offshore Wind Via RFP 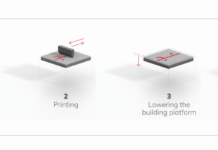