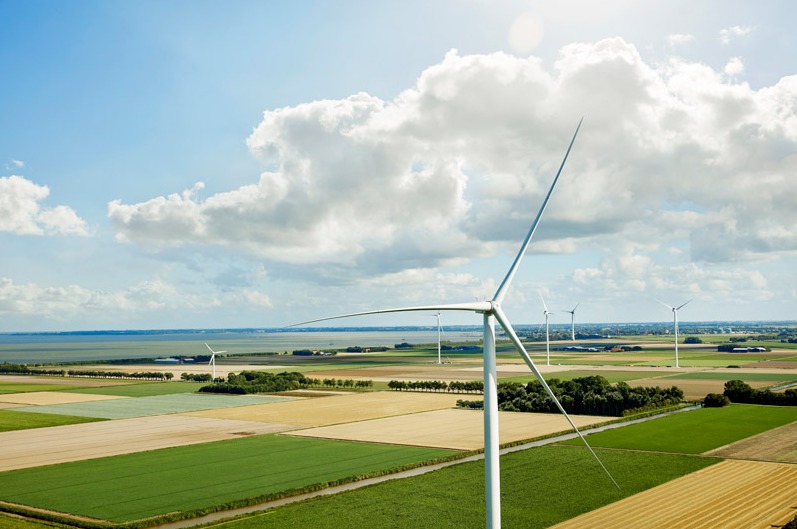 LM Wind Power, an independent manufacturer of wind turbine blades, says that it plans to be carbon neutral by 2018, beginning to source 100% of its electricity from renewable energy sources during 2017.

Aiming to eliminate and offset the CO2 emissions from its own operations by 2018, LM Wind Power joins a larger group of corporate leaders committed to demonstrating the action required to keep global warming below 2 degrees Celsius and setting new standards to accelerate the decarbonization of the wind industry’s own supply chain.

LM Wind Power says it has produced more than 185,000 blades since the company began blade operations in 1978. This corresponds to approximately 77 GW of installed wind power capacity, which effectively replaces approximately 147 million tons of CO2 each year.

LM Wind Power’s CEO, Marc de Jong, says, “When we signed the UN Global Compact in 2010, we argued that LM Wind Power might be the greenest company in the world, with more than 20% of all turbines worldwide flying LM blades. But, we also asked some tough questions – are we really green enough?

“It’s a paradox that the industry has not addressed this more coherently before,” he continues. “Could we not reduce our own carbon footprint further and do even more to nurture the growth of wind energy globally? Our carbon neutrality ambition by 2018 is the clear response to that challenge. Our customers, our host governments, the communities where we operate, and, above all, our employees are all behind us in this ambitious plan. In so doing, we will truly live our company vision that ‘Together, we capture the wind to power a cleaner world.'”

The three main components of LM Wind Power’s carbon neutral program, which is to be named “CleanLM,” are the following:

The company has implemented several sustainability initiatives in recent years. According to LM Wind Power, the bold ambition to become carbon neutral in 2018 is a core component of a wider program that includes implementing lifecycle thinking in the design of future generations of turbine blades – an active focus on chemical substitution in manufacturing and end-of-life disposal.