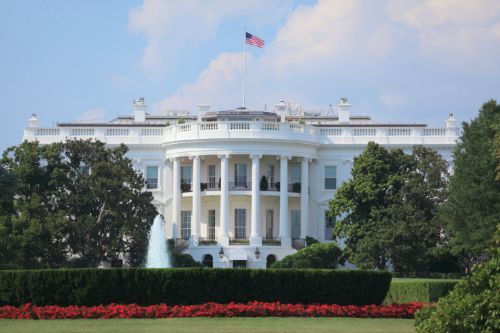 Ali A. Zaidi – who recently served under the Obama administration as the White House Office of Management and Budget’s (OMB) associate director for natural resources, energy and science – has joined global law firm Morrison & Foerster as a senior advisor. In his new role, Zaidi will advise on legal matters including climate change and clean energy.

Based in Washington, D.C., he will also work closely with the firm’s San Francisco and New York offices. Zaidi currently serves as a Precourt Energy Scholar at Stanford University.

“The clean energy revolution is delivering enormous economic and environmental benefits in the United States and around the world,” says Chris Carr, chair of the firm’s environment and energy group. “Ali will help us advise our clients on all facets of the move toward a clean energy economy and on how to strategically address any changes in policy or regulation that may impact that trend.”

Prior to joining Morrison & Foerster, Zaidi served for eight years in the Obama administration. In 2014, President Barack Obama named Zaidi a senior member of the OMB to lead a team overseeing an array of policy, budget and management issues across a nearly $100 billion portfolio and a number of federal agencies.

Notably, as part of his duties at the OMB, Zaidi served as the agency’s chief policy official for the implementation of the Climate Action Plan, which he helped design and draft. He was also a leader on a number of other aspects of the administration’s economic and environmental policies.

Starting in 2009, Zaidi served in a number of other roles within the administration. Before OMB, Zaidi served as the deputy director of energy policy for the White House’s domestic policy council. He also formerly served as senior director for cabinet affairs at the White House and as a policy aide to U.S. Energy Secretary Steven Chu.

“I decided on Morrison & Foerster because it is uniquely positioned to help clients adapt to and address the challenges that come with advancing clean energy and innovative water technology and tackling climate change,” says Zaidi.

“I look forward to helping MoFo attorneys advise clients on these critical matters at a time of increased uncertainty,” he adds. 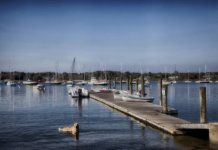 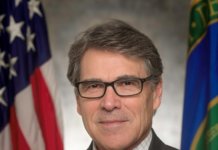 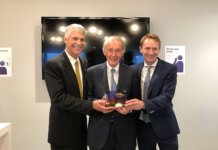