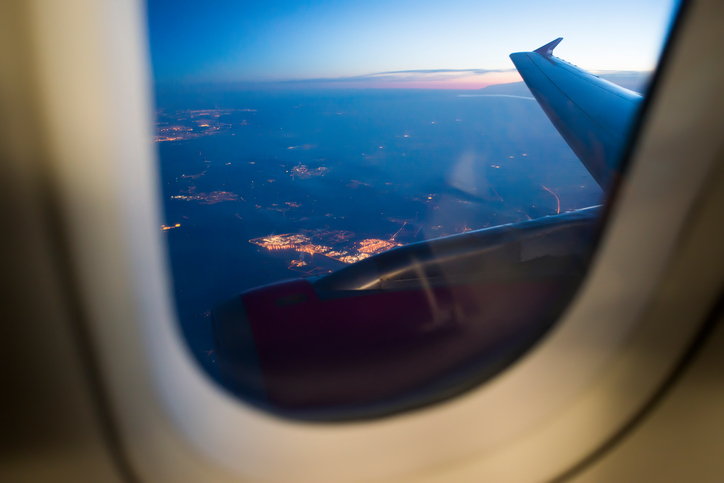 Laufer Wind has carried out what it says is the first commercial operation of a Federal Aviation Administration (FAA)-approved aircraft-detection lighting system (ADLS) on a U.S. wind farm.

As explained by Laufer Wind, standards for ADLS technology were introduced by the FAA in December 2015. The company says its ADLS is designed to mitigate the impact of nighttime lights by deploying a radar-based system around a project; the lights are turned on only when low-flying aircraft are detected nearby.

“Since we turned the system on in Wyoming, we regularly see nights where the lights are off 99 percent of the time,” says Eric Laufer, founder and President of Laufer Wind. “This is an exciting achievement for us and a step forward for the wind industry. We are proud to have been the first company to successfully demonstrate ADLS to the FAA, the first to receive FAA approval for an ADLS deployment, and the first to achieve commercial operation of an ADLS on a U.S. wind farm.”