Home Recent New & Noteworthy Large-Scale Build-Out Of Offshore Wind In MA Could Slash Costs In Half:... 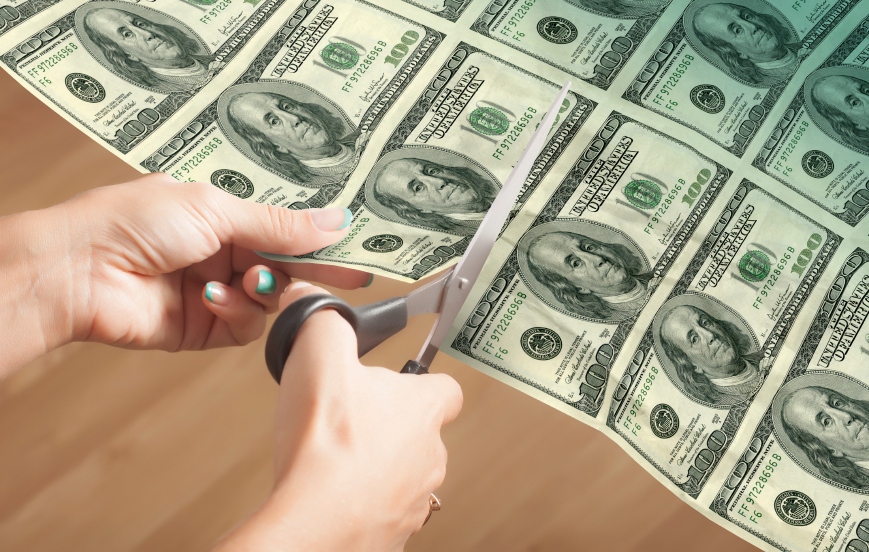 A commitment from Massachusetts to develop offshore wind at a scale of 2 GW – combined with ongoing technology and industry advances – will lower previously projected costs for offshore wind by as much as 55% in the next decade, according to a new study by the University of Delaware’s (UD) Special Initiative on Offshore Wind (SIOW).

SIOW surveyed industry stakeholders in the region to analyze what electricity costs would look like with 2 GW of wind installed off Massachusetts’ coast from 2020-2030. SIOW is an affiliated program at UD’s College of Earth, Ocean & Environment.

The program says the study’s key finding is that developing offshore wind at scale, rather than on a project-by-project basis, will lead to costs “far lower than previously contracted prices for offshore wind in the New England region,” with “continuing downward trajectory in cost over the decade” as it is built out.

“An important policy finding of this study is U.S. states can – with thoughtful but straightforward policy – lower the cost of power from offshore wind,” says the report.

According to the study, previously proposed offshore wind projects in New England have had a levelized cost of energy (LCOE) above $0.24/kWh; however, costs for the first project in a 2 GW build-out will be much lower: $0.162/kWh. Further, costs will continue to decline, and the last of these projects will reach a very competitive LCOE of $0.108/kWh, SIOW says.

“The key,” explains UD Professor Dr. Willett Kempton, lead author of the study, “is making a firm commitment to scale so the market can do its work. By providing market visibility – the state’s commitment to a pipeline of projects over a set period – the offshore wind industry in the U.S. can deliver energy costs on the kind of downward trajectory seen in Europe.”

SIOW notes the collaborative efforts of the private industry and policymakers in Europe who have recognized the benefits of offshore wind and worked to reduce the costs. The study benchmarks against cost-reduction trends for offshore wind costs in Europe by assessing and analyzing key cost drivers and data from offshore wind industry participants in the U.S. market. Using this methodology, the study finds that over the next decade of deployment and market learning, project costs in Massachusetts can reach the industry’s targets in Europe.

“The study’s methodology looks sound and takes a credible approach that may be a good predictor of what costs will actually be in the 2020-30 period,” notes Walt Musial, manager of offshore wind and ocean power systems at the National Renewable Energy Laboratory.

Chris Hill, program director of the U.K.’s Offshore Renewable Energy Catapult, says, “Working directly with industry to identify key cost drivers and projected trends, SIOW has taken a similar approach to that which we have successfully used in the U.K., which has the largest offshore wind market in the world and has substantially reduced costs over time.”

The full SIOW report can be found here.