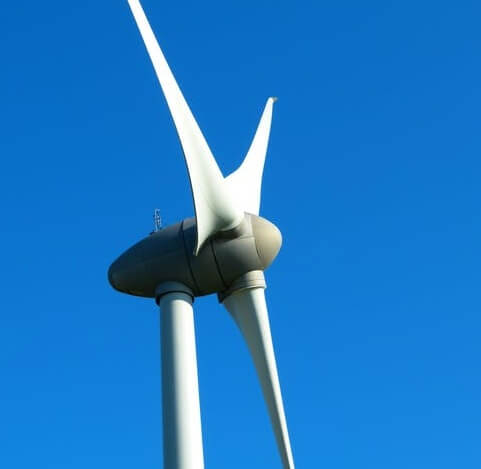 Kimberly-Clark Corp., the maker of Kleenex, Huggies and Depend, says it will purchase 245 MW of output from two new wind power projects located in Texas and Oklahoma.

The company says that the renewable energy supplied by the wind farms is equivalent to about one-third of the electricity needs of its North American manufacturing operations and will enable the company to surpass its greenhouse-gas (GHG) reduction goal four years earlier than anticipated.

Kimberly-Clark has entered into long-term power purchase agreements to take 120 MW, or 78%, of electricity to be generated by the Rock Falls Wind project, being developed by EDF Renewables in northern Oklahoma, and 125 MW (42%) of the electricity to be generated by the Santa Rita Wind Energy Center, being built by Invenergy in West Texas. The renewable energy supplied by the two wind farms will enable Kimberly-Clark to reduce its GHG emissions by up to 550,000 metric tons annually.

“These agreements mark Kimberly-Clark’s first use of utility-scale renewable energy and are a step-change in our energy and climate strategy to reduce climate change impacts, improve operating efficiency and benefit cost savings,” says Lisa Morden, global head of sustainability at Kimberly-Clark. “Adding wind-generated electricity to the energy mix will enable the company to achieve more than a 25 percent reduction in GHG emissions in 2018, which is four years ahead of the original 2022 target to reduce absolute greenhouse-gas emissions by 20 percent from 2005 levels.”

The Rock Falls Wind project will be operational by the end of 2017, and the Santa Rita facility is expected to begin commercial operation by the second quarter of 2018. Renewable Choice Energy helped broker the two agreements, the company notes.