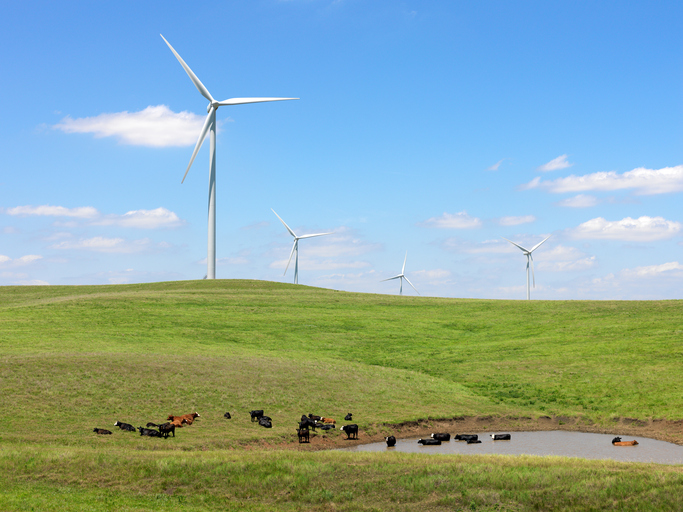 “The Grain Belt Express is a free-market solution to the energy demands of Missouri’s largest employers,” says Diana Vuylsteke, who represents the Missouri Industrial Energy Consumers, which was one of the supporting groups. “Businesses thrive when they have access to low-cost energy. The Grain Belt Express will save Missouri businesses and families millions and strengthen Missouri’s economy.”

Other parties filing testimony in support of the project included the Missouri Joint Municipal Electric Utility Commission (MJMEUC), the Missouri Retailers Association, the Consumer Council of Missouri, Wal-Mart, the Missouri Department of Economic Development, the International Brotherhood of Electric Workers, Infinity Wind Power, Wind on the Wires, and the Natural Resources Defense Council.

According to Clean Line Energy, the Missouri Department of Economic Development has reported that the project could help advance a number of the goals outlined in the state’s comprehensive energy plan: diversifying energy resources, increasing energy infrastructure investment, enhancing economic activity, bringing forth additional tax revenues to local governments, and creating jobs (through the project’s construction and ongoing operation).

Clean Line Energy says Missouri is the last state in which regulatory approval is needed for the project. Kansas, Illinois and Indiana have already approved it.

Earlier this week, Infinity Renewables inked a power purchase agreement with the MJMEUC for the Iron Star Wind Project, located in Kansas. The power is planned to be delivered to MJMEUC customers in Missouri via the Grain Belt Express Clean Line.