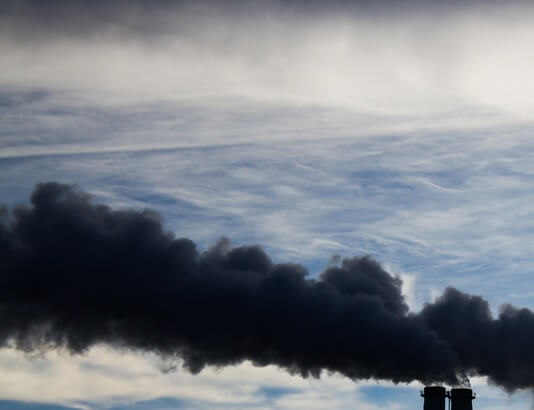 In 2015, KCP&L announced it was considering retiring the coal units or converting them to an alternative fuel source. One coal-fired unit at the Lake Road Station was converted to natural gas in 2016. Since that time, several emerging industry trends and changing circumstances led the company to announce its plans to retire the six generating units, according to KCP&L.

“When these power plants started operation more than 50 years ago, coal was the primary means of producing energy. Today, as part of our diverse portfolio, we have cleaner ways to generate the energy our customers need,” says Terry Bassham, president and CEO of Great Plains Energy and KCP&L. “After considering many options, it is clear that retiring units at Montrose, Lake Road and Sibley is the most cost-effective way to meet our customers’ energy needs as we continue to move to a more sustainable energy future.”

The company says a number of factors contributed to the decision to retire these units:

Importantly, says KCP&L, wind energy sources have become a much more economic generation resource for the region. According to the Southwest Power Pool, of which KCP&L is a member, energy generation from wind increased 30% year-over-year in 2016.

Last year, KCP&L announced plans to purchase an additional 500 MW of power from two new wind facilities at Osborn and Rock Creek. This year, the company is set to increase its renewable portfolio to more than 1,450 MW, representing greater than 20% of KCP&L’s total generating capacity needs.

“In addition to our substantial renewable energy portfolio, KCP&L has the largest per capita energy efficiency portfolio of any investor-owned utility in the region,” adds Bassham. “By retiring these plants, KCP&L is taking another step forward in our plan to provide cleaner, cost-effective energy to our customers.”

KCP&L intends to retire all the Montrose and Sibley coal units by Dec. 31, 2018. The Lake Road natural gas unit will be retired by Dec. 31, 2019. Lake Road’s steam operations are not impacted by this announcement.

In a statement, Andy Knott, senior campaign representative for the Sierra Club’s Beyond Coal Campaign, says, “KCP&L’s decision to phase out coal generation shows a commitment to looking forward despite a lack of federal leadership on clean energy. Even in Missouri, a heartland state that Trump won, utilities like KCP&L and mayors like Sly James and Lynda Krewson recognize that clean energy is not only the best investment for our climate but also the best investment for our state’s families. Clean energy can create thousands of jobs, lower electricity bills, and ensure that the air Missourians breath and the water we drink isn’t poisoning us with fossil fuel pollution.”

I hope you consider putting in wind generators at the Iatan plant. We’re tired of breathing the mercury contaminated dust that blows into our Village!