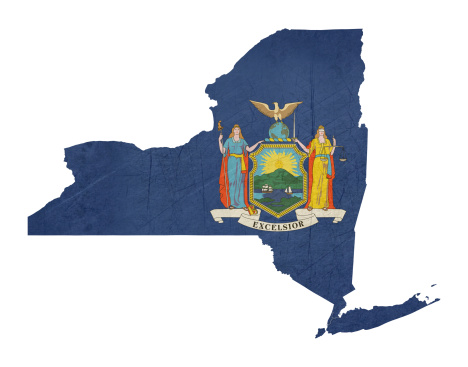 Invenergy Wind LLC is expecting its Number Three Wind Farm, which was recently selected to receive funding from the New York State Energy Research and Development Authority (NYSERDA), to be operational in upstate New York in 2019.

In his State of the State Address earlier this month, Gov. Andrew Cuomo, D-N.Y., announced $360 million in funding for NYSERDA to award to 11 renewable energy projects.

Invenergy’s 105.8 MW Number Three Wind Farm will comprise 35-50 turbines in the towns of Lowville and Harrisburg, located in Lewis County.

“Invenergy is committed to investing in clean energy in the state of New York, and we thank Gov. Cuomo for his vision and for being a champion for the development of clean energy,” says Eric Miller, Invenergy’s director of renewable development. “The community in Lewis County has been very receptive to us, and public feedback everywhere has been very positive. We’re looking forward to working with NYSERDA on this project going forward.”

Invenergy says it currently has more than 220 MW of operating wind projects in the state, and another 1,165 MW of wind and solar projects are in development.

In October, the company announced a proposal for the Clean Energy Link, designed to deliver renewable energy to the residents of Long Island. The Clean Energy Link would consist of four new wind farms and two new solar farms located within the PJM regional power market.